PacStar, a developer and supplier of advanced communications solutions for commercial, industrial and defence markets, has introduced its toughest family of high-performance communication servers and routers yet - the PacStar 500-Series ultra-rugged communications modules 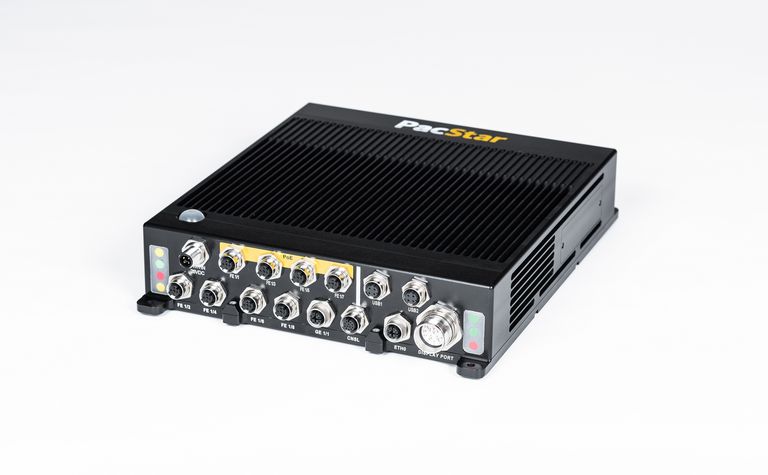 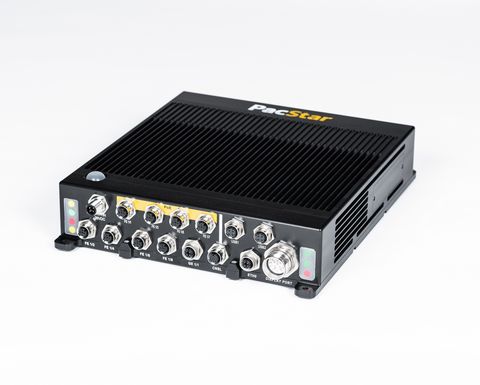 In addition to military and defence, a growing number of commercial applications involve deploying enterprise-class networking equipment to the edge of the network to support IP-based communications, Internet of Things (IoT) sensor networks, automation, video capture and more. Some of the more demanding environments also require protection from moisture, in addition to the heat, vibration and dust protection already available in the popular PacStar 400-Series and 300-Series modules. Target applications for the new PacStar 500-Series, those where moisture is a concern, include underground mining.

Peggy Miller, chief executive officer for PacStar, said: “The need for enterprise-class networking solutions that can handle extreme conditions continues to expand across a number of major industry segments. With the addition of PacStar 500-Series to our line-up, we are well-positioned to help companies take on whatever nature throws at them – including moisture and corrosion – when deploying systems to the edge of the network.”

The new ultra-rugged modules build on the successful PacStar 400-Series that have been extensively environmentally tested for reliable use in environments subject to extreme temperatures, vibration, and more. The modules incorporate industry leading commercial off-the-shelf (COTS) technologies, including Cisco routers and switches and Intel-based servers capable of running a complete array of applications and network functions.

PacStar 500-Series incorporates the same internal components as PacStar 400-Series and meets IP67 requirements for dust and water protection. This rating mandates that internal components are protected from immersion in water with a depth of up to 1m for up to 30 minutes. The modules use industry standard M12 Ethernet connectors that are resistant to moisture and corrosion, a significant problem for standard RJ45 Ethernet connectors.

The modules are optionally managed by PacStar IQ-Core software, which simplifies system setup, network management and protects the system from misconfiguration by operators in the field.

PacStar's Steve Bowen explains how to build an IoT network that can stand up to the rigours of a mining...