Eriez has joined forces with energy efficient mining and processing champion CEEC, to continue to drive improvements across the global mining industry 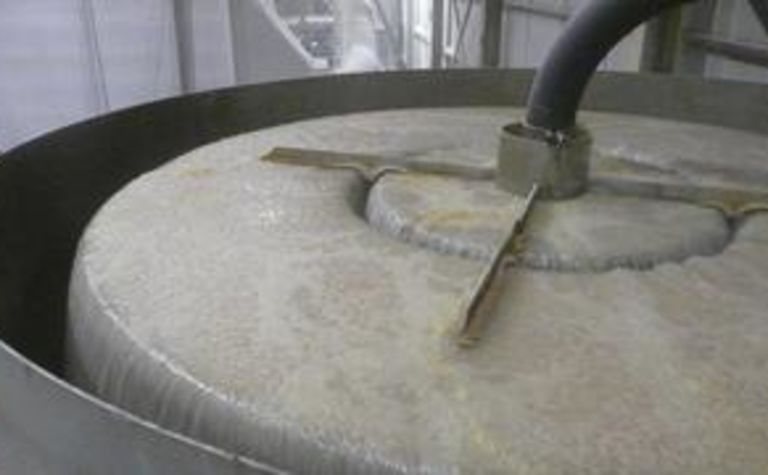 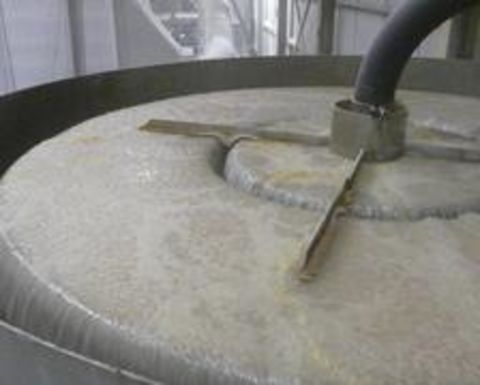 Announcing a sponsorship agreement with Eriez, CEEC CEO Ms Alison Keogh said she was pleased to welcome the US-based company to the CEEC team.

“Eriez brings an exciting option to mineral processing circuits with its innovative HydroFloat technology, which has potential to significantly cut costs and boost processing efficiency,” she said.

Alison stated “Eriez highlights the potential to add significant value through flotation of coarser material. When successfully commercialised at full scale, this will dramatically reduce costs by lowering use of energy, water and other resources per unit."

Eriez Australia Managing Director Mr Jaisen Kohmuench said his company was proud to partner with a true collaborator like CEEC.

“We were familiar with CEEC’s global initiatives and were introduced to CEEC by colleagues in North America. We wanted to help support CEEC’s work and to share our key learnings with the mining industry, so we’re excited to come on board as a sponsor,” he stated.

Jaisen said “Two decades ago Eriez pioneered coarse flotation in the phosphate and potash industries. Since then we’ve advanced our technology, resulting in development of our coarse flotation system, the HydroFloat™. This innovative separator has a fluidised bed which increases particle contact with bubbles and reduces the turbulent action often found in conventional mechanical flotation cells. As a result, we’re able to recover much coarser particles, even those with minimal surface area exposure.”

Jaisen pointed out a recent study by Dr Jan Miller at the University of Utah has shown that the HydroFloat can recover copper ore particles as coarse as 1mm with a mineral surface expression as low as 1%. By increasing the size of ore particles from 20 to 80 microns, for example, the energy required per tonne drops from 20-30 kWh/t to less than 7 kWh/t.

Jaisen added “With grinding consuming up to 3% of the world’s total electrical energy consumption, coarse flotation could save the industry significant costs and greatly reduce its energy use and carbon footprint.”

Ms Keogh explained that comminution is the process in which solid materials are reduced in size by crushing, grinding and other processes. Comminution is an important step in minerals processing and can consume 50% of a mining operation’s costs. Flotation is a process used after comminution to separate and extract valuable minerals. This traditionally needs very fine particles to work.

She said “Grinding less before flotation and simultaneously improving coarse particle recovery has the potential to help revolutionise the process. This can drive significant energy efficiency and productivity improvements in comminution and other mining and mineral processing steps.”

“Commercialisation of technologies, such as the HydroFloat, has the potential to transform the way operations manage energy, water and other resources,” she said.

ME Elecmetal signs on to support CEEC