MotionMetrics, as part of its mission to reduce downtime for operations, has applied machine learning with artificial intelligence technology once again for the latest version of its ShovelMetrics product line: ShovelMetrics Oil Sands 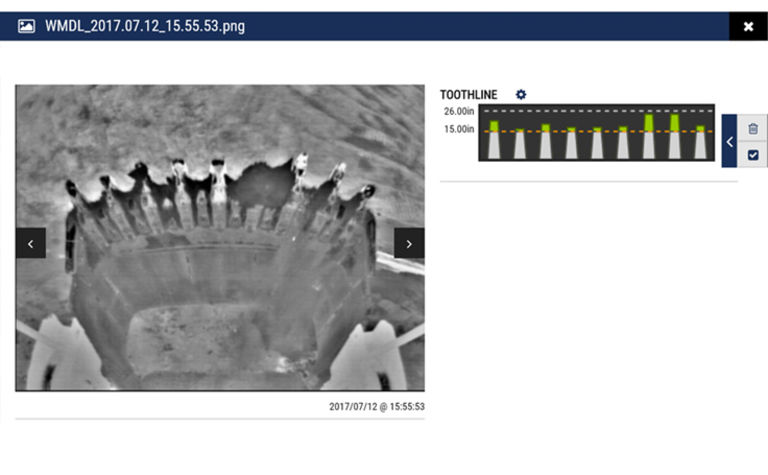 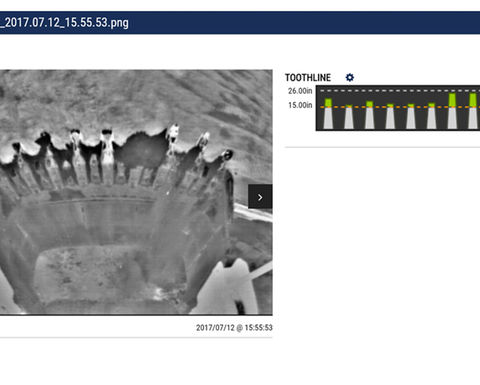 The company, which has been deployed on more than 300 units of equipment worldwide for detection capabilities including missing tooth detection and tooth wear, noted that it was until recently unable to offer ShovelMetrics to oil sands extraction customers due to the operations’ unique environmental challenges.

“Although open-pit oil sand mines share much in common with their traditional hard-rock counterparts, their shovel buckets encounter much harsher conditions due to the softness of the bitumen deposit,” it noted, adding that the oil sand buildup that inherently accumulates on shovel bucket teeth and lip shrouds previously made it difficult for the system’s visible light camera to capture images for analysis.

MotionMetrics responded to the issue by developing a now-patented rugged thermal imaging system to identify the teeth of a shovel despite debris.

“During the digging cycle, friction causes the shovel teeth to heat up; by continually monitoring the tooth tips with its ThermalDetect technology, ShovelMetrics can leverage the DeepAccuracy machine learning algorithm to swiftly identify missing teeth,” the company said of the new release system.

ShovelMetrics Oil Sands Edition shares features with the flagship ShovelMetrics version, including the capability to monitor tooth wear to help the GET crew at the mine predict and schedule change-outs; also, the ShovelMetrics embedded computer can be paired with its MetricsManager Pro system for analysis and mine management for mine safety and efficiency optimisation.

Digital Trainer - LH simulator is designed for its largest loaders.