A major new mining innovation Hub has been announced for the Australian minerals industry to ensure it remains at the cutting edge of profitable, productive and sustainable minerals production. To be based in Kalgoorlie-Boulder, this new initiative developed by the Cooperative Research Centre for Optimising Resource Extraction (CRC ORE) will bring together some of Australia’s best scientists, engineers and mining experts on co-collaboration projects to innovate and add significant value to our burgeoning minerals industry 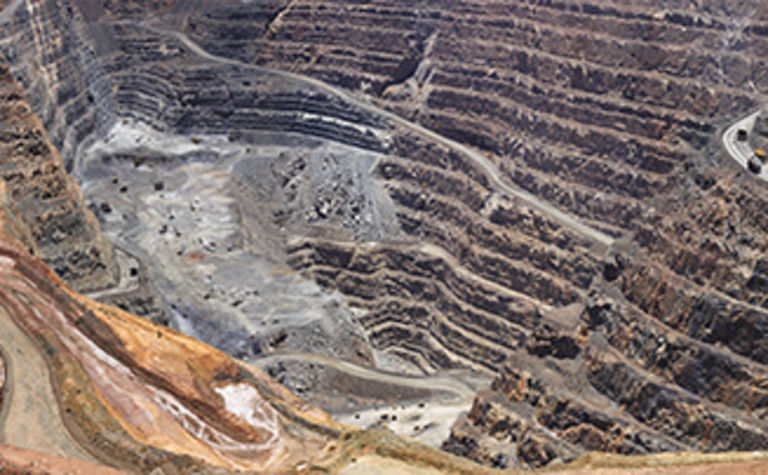 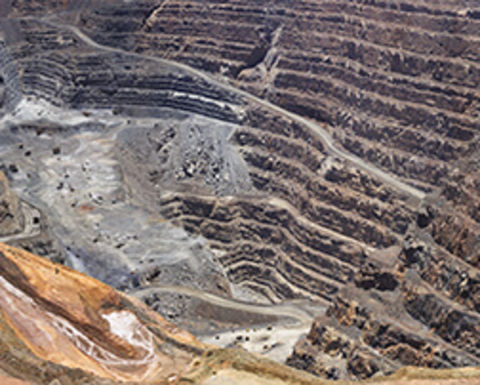 PRESS RELEASE: Launched in Kalgoorlie-Boulder where the Hub will be headquartered, the initiative is set to translate leading Australian mining research into real economic outcomes for the region and the country.

Driven by the leaders in Australia’s minerals industry, the Kalgoorlie-Boulder Mining Innovation Hub will nurture and progress new mining technologies to revolutionise the way gold and other mineral deposits are exploited for maximum profitability and minimum environmental impact.

The collaborative approach being taken by the Hub will see a solid pipeline of projects developed and deployed to deliver real value to current operations.

For an initial establishment period (an estimated two years), the Kalgoorlie-Boulder Mining Innovation Hub will run as a node of CRC ORE.  CRC ORE will provide close oversight and an existing governance structure while allowing time for the development of a sustainable long term operating entity. The development of the Hub and the bringing together of collaborators to progress innovative technology fits soundly into CRC ORE’s remit.

“The Hub will develop and test novel ways to optimise the extraction of precious minerals,” explains Dr Luke Keeney, a key driver of the Hub’s development.

“It will boost the industry and regions economic prosperity, as well as its environmental sustainability. This work is essential in ensuring Australia retains its credentials and remains competitive as a world leader in the production of minerals and associated technology,” he says.
The location of the Hub was carefully selected for its proximity to several operating mine sites. The area is home to a range of geological and mineralisation styles. Access to this diversity is a real plus for technology development and application tailored to Australian conditions. It allows for the direct linkage of the innovative technologies being developed to operating sites in Australia.
There has been good support for establishment of the Hub from industry.  Early priorities will be the appointment of a Hub Director and the establishment of an Advisory Committee with strong industry representation.  The Hub will be housed in the Western Australian Chamber of Minerals and Energy (CME) office in Kalgoorlie.
Importantly, the Hub also provides a vehicle to train professionals to further grow capability and capacity within Western Australia and Australia.  With foundation partners in Curtin University’s Western Australian School of Mines (WASM) and the Central Regional TAFE, it is envisaged that the Hub will become a centre of excellence for technical knowledge transfer.
There is a strong team of inaugural partners, including WASM, the Minerals Research Institute of Western Australia (MRIWA), METS Ignited, an Industry Growth Centre funded by the Australian Government, CME, the Central Regional TAFE and the City of Kalgoorlie-Boulder.
"The strong support from the resource sector and government illustrates its importance for the future of the industry,” Rowena Olsen, CME’s Manager - Eastern Region says.
“This sets up a strong platform for finding better ways of extracting minerals from rock and processing them efficiently. We are looking to ensure Australia produces the highest quality product at the lowest cost with minimal environmental impact.”