The US Department of Energy’s National Energy Technology Laboratory (NETL) has found high concentrations of REEs, or rare earth elements, from coal samples of multiple coal basins across the country. 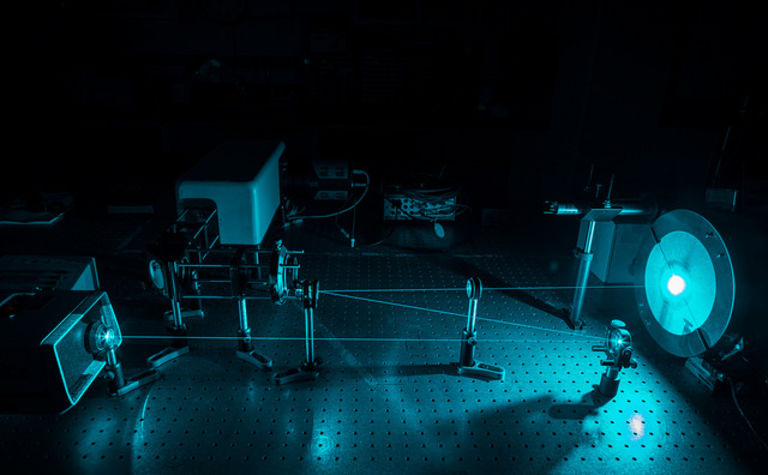 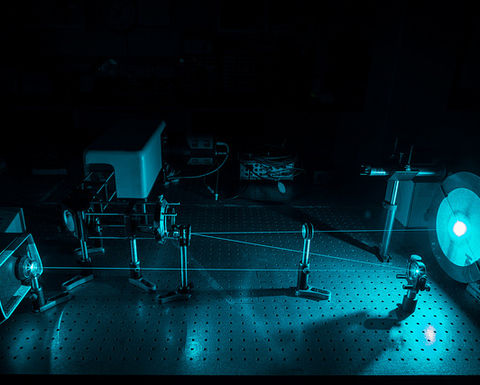 Rare earth elements can be used for many things, including lasers. Courtesy NETL

The agency collected the samples from the Illinois Basin, Northern Appalachia, Central Appalachia, the Rockies and the Pennsylvania Anthracite region. Testing of the samples returned REE concentrations exceeding 300 parts per million (PPM).

The NETL collaborated with West Virginia University (WVU), the University of Kentucky, Tetra Tech and the XLight for the research. WVU explored acid mine drainage from bituminous coal mines in Northern and Central Appalachia and Tetra Tech looked at bituminous, subbituminous and anthracite coal from the same basins. The University of Kentucky analysed western Kentucky bituminous coal in the Illinois Coal Basin, and XLight investigated coal-related materials in the Eastern Pennsylvania Anthracite Region.

“Concentrations of rare earths at 300 ppm are integral to the commercial viability of extracting REEs from coal and coal by-products, making NETL’s finding particularly significant in the effort to develop economical domestic supplies of these elements,” the agency said, noting that the findings of the group could encourage recovery by helping developers locate high-quality feedstocks.

A separate research initiative is focusing on DOE cost-shared research projects to design, develop, and test technology to actually recover REEs from coal-related materials in a variety of American coal basins.

Recovery projects began in October, and they will use materials from the coal basins as feedstocks, including WVU’s planned use of acid mine drainage from bituminous mines in the Northern and Central Appalachian Coal; final design and construction of bench-scale test facilities will begin in January. A second bench-scale facility is being designed for the University of North Dakota to recover REEs from lignitic material.

Additionally, the University of Kentucky began its own pilot-scale design and construction last month for systems that will use West Kentucky bituminous coal preparation plant refuse from the Illinois Basin. And another pilot-scale facility is being designed and constructed by Physical Sciences.

The NETL said that identifying promising sources for REE concentrations is key in the pathway toward economic REE recovery. It has set up a web site with additional analytical results REE-bearing coal-related material at the state and county level at this website.

Process produced a rare earth oxide powder that was more than 13% in weight.