Minemax Scheduler 6.4.2 with fixed cost modelling is now available to all maintained users 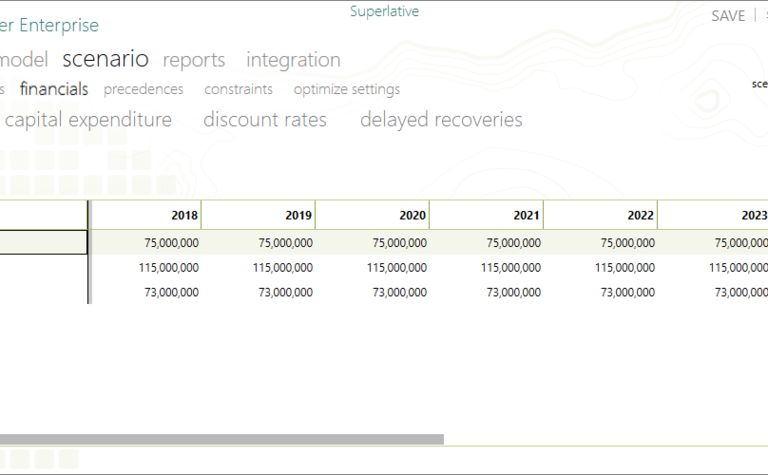 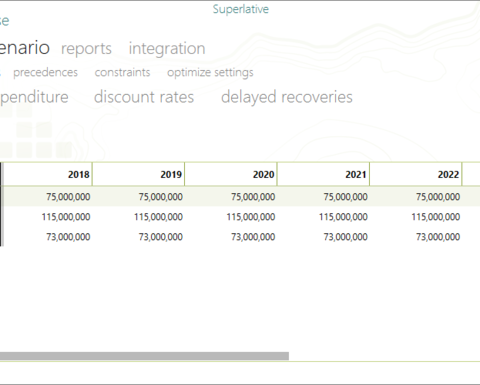 PRESS RELEASE: This new release enables the separation of fixed and variable costs for more accurate optimisation and more complete financial reporting. Fixed costs can be used to represent general and administrative (G&A), process, power and other fixed costs associated with labour or infrastructure.

The company’s next release will introduce a special class of fixed costs designed to be used with Minemax Scheduler’s powerful alternative process modelling functionality.

Minemax Scheduler 6.4.2 also provides a number of levers to give faster solve times. One is an updated version of the underlying optimisation engine that has given faster solve times across a large collection of benchmark datasets.

There is also an option to control the number of parallel threads to be used for a scenario. This means that a number of optimisations can run concurrently, resulting in faster total solve times for multiple projects.

In addition, there is a new high performance computing (HPC) edition for Minemax’s compute-hungry customers. Minemax Scheduler’s optimisation engine takes advantage of multiple cores on CPUs to run optimisations in parallel, giving faster run times than on just a single core. Minemax now has an extensive selection of high-end computer hardware on the market with many cores. With the HPC Edition, Minemax Scheduler can be licensed for a specified number of cores to run single optimisations faster and/or to run multiple optimisation projects at the same time.

Regardless of the computing system being used, Minemax states that Minemax Scheduler 6.4.2 gives users the ability to optimise faster and bring more detail into their financials. 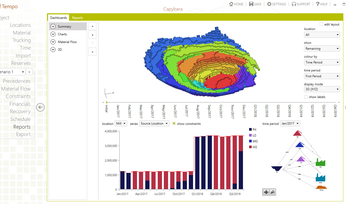 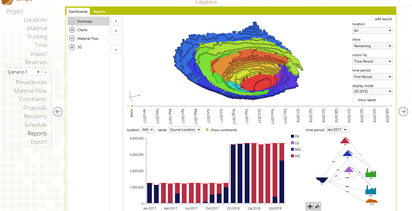 Minemax Scheduler to include leach modelling