New tech to improve mine safety in South Africa 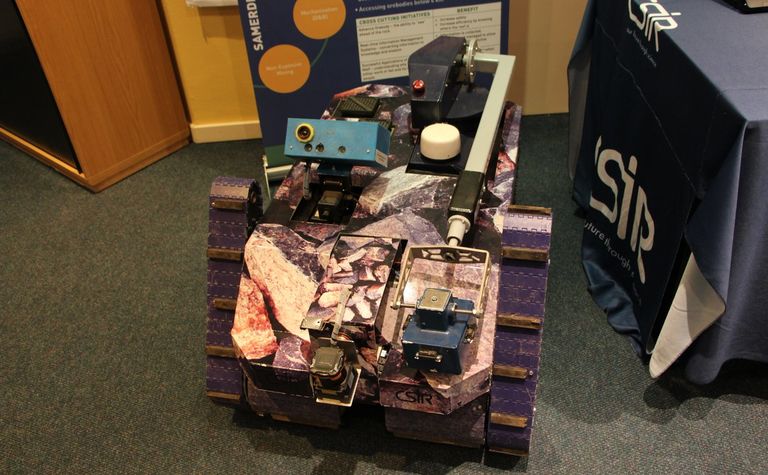 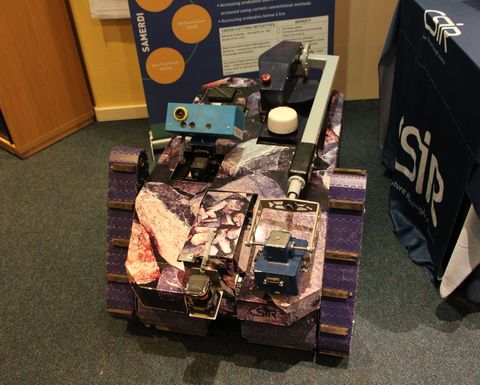 On July 24, mining experts from the CSIR held an event in Johannesburg open to media discussing its role in supporting the South African mining industry and presenting some of the latest technologies that the organisation has developed to aid the country's mining sector.

Some of the innovations showcased included Glass rock, a technology that allows miners to see through the rock face where the reef is located; a ground-penetrating radar for rock mass stability investigations; systems for pedestrian detection, fatigue detection and vehicle condition monitoring; a survey inspection device; and ‘Monster', a robot platform equipped with safety inspection sensors that aims to evaluate and identify risks in underground mines.

According to CSIR's principal engineer Dr Shaniel Davrajh, the robot would be able to reach areas otherwise inaccessible during and after safety-related incidents.

CSIR's Dr Michael van Schoor said that 40% of mining fatalities are caused by a fall of ground, and the council's ground-penetrating radar technology was developed to mitigate risks related to rock stability.

Most of the technologies are still in the prototype phase and will need to be proven effective before commercialisation.

Davrahj noted that test application and industrial development are the key drivers for the commercialisation of these technologies.

Mine modernisation 'key to stopping mine deaths'