JSW takes another step to mining 4.0

Jastrzębska Spółka Węglowa and Joy (Poland), part of Komatsu Mining, signed a letter of intent to conduct comprehensive research and analyses of the possibilities of using modern autonomous longwall systems in JSW mines 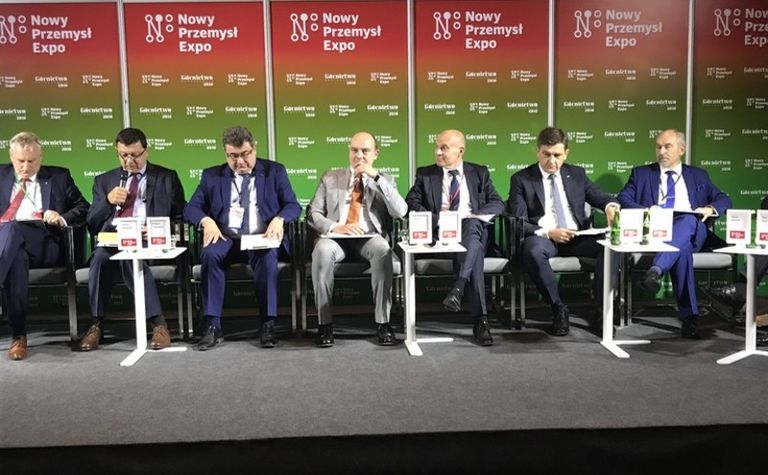 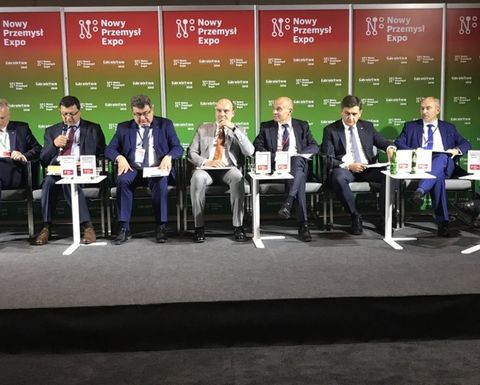 The agreement was signed on September 28 in Katowice, Poland, during the New Industry EXPO conference

PRESS RELEASE: The agreement was signed on September 28 in Katowice, Poland, during the New Industry EXPO conference.

Implementation of highly efficient mining technologies employed in North American and Australian mines could increase safety of miners working in the most difficult conditions at the coal face and would reduce the costs of coal mining operations.

"The development of JSW's mines requires a continuous improvement of the safety of miners, in particular during the most dangerous and physically demanding tasks. JSW plans to begin cooperation with Joy this year to research the application of autonomous longwall systems in the company's mines," said Daniel Ozon, president of JSW. "The application of modern technologies increases the safety of the crew, but also improves the efficiency of coal mining operations. Global technology solutions clearly bring JSW closer to the future mining 4.0."