The Mandela Mining Precinct (MMP) has chosen designs by Fermel, HPE and Novatek in the initial phase of its isidingoDRILL Open Design Challenge competition 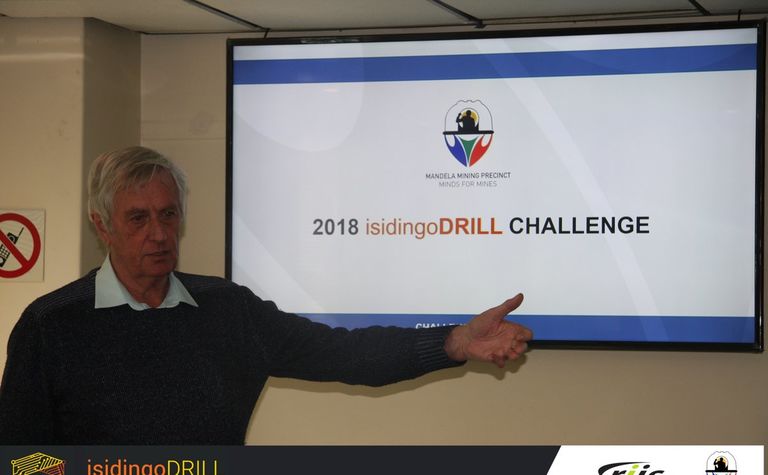 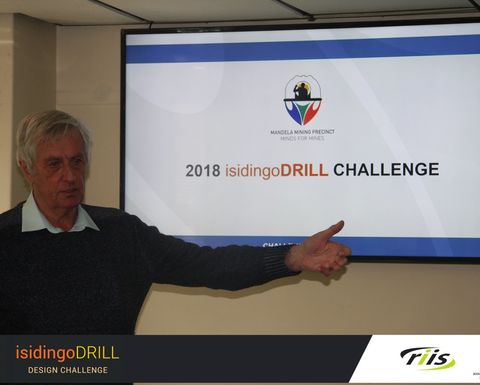 The three companies' concept designs will now progress into the second phase, which involves the development of a proof of concept for delivering a lighter, energy-efficient rock drill. That step will take about 60 days.

In the third phase, MMP said they will have a 90-day window for prototype development and testing within an actual mining environment.

"This initiative is fully aligned to the South African Mining Extraction, Research, Development and Innovation (SAMERDI) programmes looking at sustainability and longevity of current mines," says CSIR manager mineral resources Navin Singh, who also serves as co-director of MMP. "This is the first initiative for developing South African solutions to a South African problem."

MMP, which itself was created in May, first announced the challenge in late August.

The selected designs were chosen from 11 total entries and evaluated based on four key and six secondary criteria. Primary criteria for design included a weight less than 16kg, a source of energy other than compressed air, the ability to drill parallel holes and a set-up and take-apart time of 10-15 minutes or less.

It also sought designs producing more thrust and producing noise levels of less than 85 decibels, as well as those with a plan for reduced operator vibration and that were an improvement upon current drilling speeds.