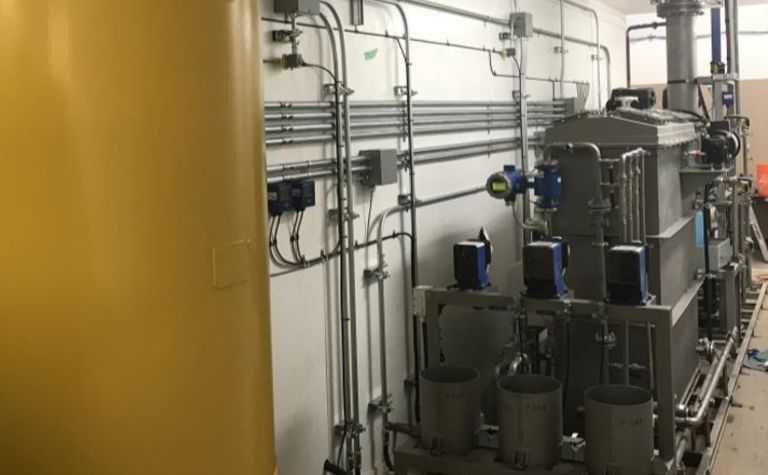 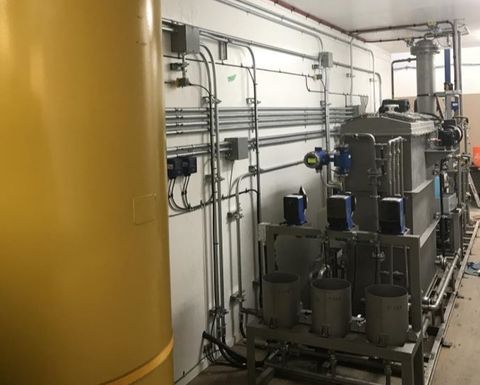 A look inside the MGX/PurLucid extraction process

"[We are] pleased to report that the same steam-assisted gravity drainage (SAGD) operator recently received an operating permit for the equipment from the Alberta Energy Regulator," MGX officials noted, adding that a new 10m3 high-temperature, high-pressure system is almost complete and should be deployed on site in January.

In the meantime, the site's current 5m3 system will continue to operate and process customers' water.

The companies said that it will be deploying additional systems about every other month through the first and second quarters of next year. Deployments will be significantly accelerated beyond that.

"This technology represents a landmark shift in environmental services and, where there are significant concentrations of lithium, a by-product that, with the rapidly increasing demand for lithium, may now represent to the energy industry, a shift similar to that which resulted from the commercialisation of natural gas," MGX said.

The pair have come a long way in just the last few months with their lithium technology endeavour; MGX just announced in late August that it had consistently achieved 99.7% recovery from complex global brine sources.

MGX was founded in 2012 as a conventional mining company to what is now a diversified cleantech firm. Its technology has shown cost and quality enhancement benefits for various brines, including petrolithium, natural brine, mine and plant wastewater and more.

MGX and PurLucid first announced an acquisition and engineering partnership agreement in September 2016.