Mining on the moon? ArianeGroup examining the potential 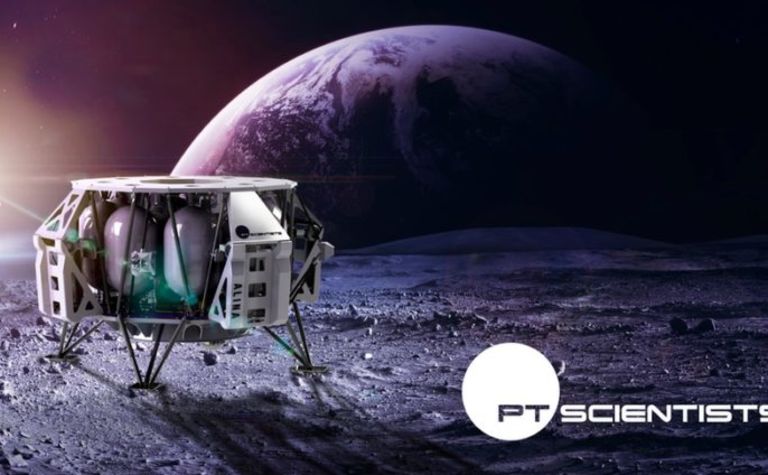 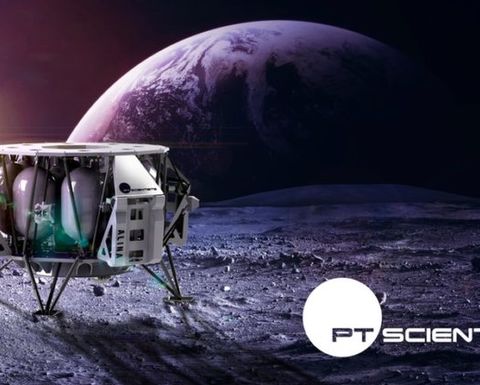 The groups are hoping to extract water and oxygen from the regolith ore. Courtesy PTScientists

In confirming the news recently, ArianeGroup said the aim would be to extract water and oxygen from the regolith ore, which in turn could enable an independent human presence on the moon in the future and could also produce the fuel needed for more distant exploratory missions.

ArianeGroup with Arianespace has teamed up with German start-up PTScientists in the project to provide a lunar lander; Belgian-based Space Applications Services will also be involved as provider of the ground control facilities, the communications and the associated service operations.

"This 100% European innovative consortium could thus provide services for the entire mission, from launch and moon transfer to moon landing and communication on the moon's surface of the payloads needed for the mission," ArianeGroup said.

Taking the trip, including carrying the needed equipment, would be the Ariane 64, the four-booster version of Ariane 6. ArianeGroup CEO André-Hubert Roussel said it has been working on the logistics of the entire mission for some time.

"It is also an opportunity to recall the ability of Ariane 64 to carry out moon missions for its institutional customers, with a payload capacity of up to 8.5 metric tonnes," he said.

"In this year, marking the 50th anniversary of man's first steps on the moon, ArianeGroup will thus support all current and future European projects, in line with its mission to guarantee independent, sovereign access to space for Europe."

As noted by ESA director, human and robotic exploration, David Parker, the use of space resources could be key to sustainable lunar exploration.

"This study is part of ESA's comprehensive plan to make Europe a partner in global exploration in the next decade - a plan we will put to our ministers for decision later this year at the Space19+ conference."

PTScientists spokesperson Andreas Schepers told Space News that it feels the teaming with ArianeGroup and Space Applications Services perfectly positions it to in time win the actual mission contract. In the meantime, he added, the lander is still in development - and it will likely be next year before it flies.

"We're progressing as fast as possible but with the strict goal in mind to achieve mission success," he said. "We [will] launch not earlier than Q1 2020."