The annual convention run by the Canadian Institute of Mining, Metallurgy and Petroleum (CIM) has kicked off in Montreal, Canada 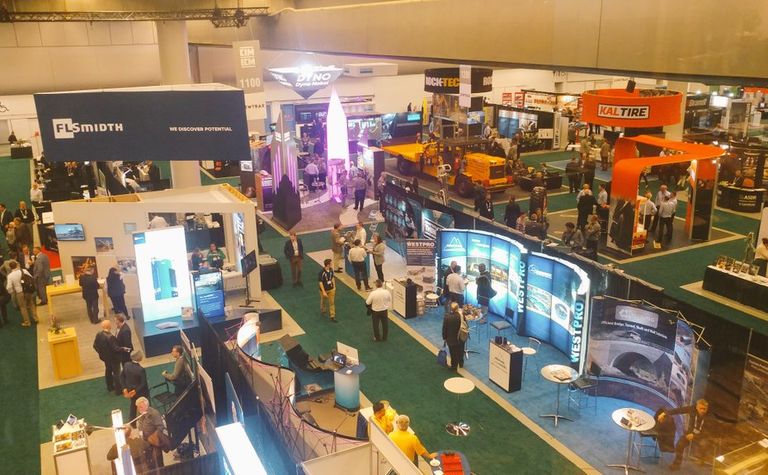 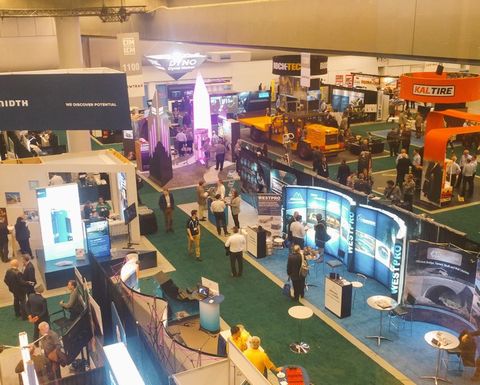 According to the organisers, this year's CIM convention is all about ‘I', including words such as innovation, intelligence, information, impact and influence.

Angela Hamlyn, chief executive officer of CIM, spoke at the convention's opening ceremony on Sunday afternoon. "This is my 12th CIM convention and I don't think I've ever been so excited," Hamlyn told the crowd. "I think you're going to see so many innovative things. People who have been along [to the convention] for many years are going to see things they haven't seen before on the expo floor; there's a lot more action, like the innovation stage and other things."

The innovation stage, a new addition to the CIM convention line-up, is a series of 15-minute presentations of innovative products, business solutions, processes or concepts. Some successful business cases stemming from internal innovative solutions will also be presented.

Hamlyn introduced Janice Zinck, president of CIM for 2018-2019: "Janice has long been a champion of the elevation of CIM's technical expertise, herself being a very sought-after speaker, and her vision and inspiration are reflected in the calibre of the programme."

She also highlighted the demand for convention attendance: "It didn't sell out once, not twice, but three times and we have a wait list, so it is just an exceptional convention this year."

Zinck also talked a bit about her year in the role of CIM's president. "The last year for me has been extremely exciting and very rewarding," she explained. "When I started out in this role, I really wanted to build a stronger, united community of engaged CIM members; that certainly has come together… This convention is a great example of how we all work together.

"The technical programme is a bit different this year; it's a far more integrated programme."

Pierre Lapointe, honorary chair of the CIM convention for 2019, went through some of the numbers for this year's convention: more than 5,000 mining professionals and executives in Montreal this week; nine technical streams; and more than 450 exhibitors for business knowledge exchange, networking and contracts.

You can read more Mining Magazine coverage of the event during the week here, and follow @MM_Ed_Ailbhe and @MiningMagazine on Twitter for live updates from Montreal. 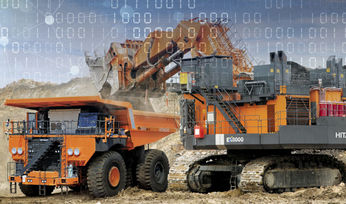 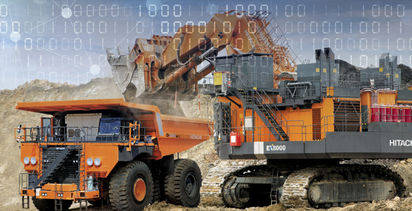