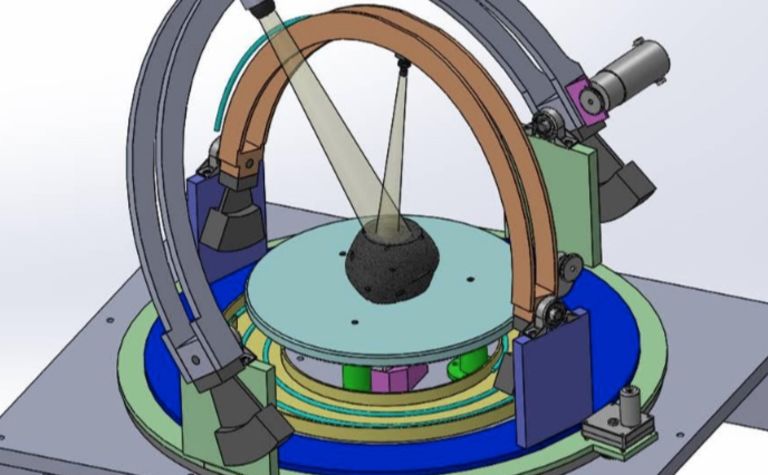 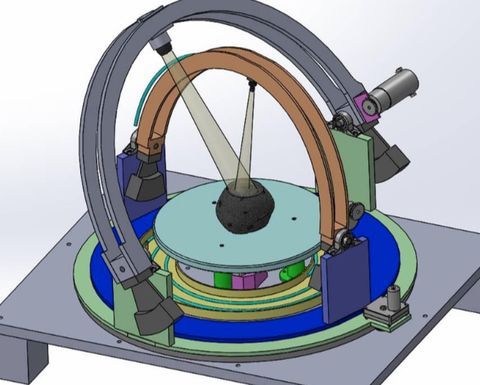 The project is funded under NASA's Solar System Workings programme and will support development of an automated tool called a goniometer that can be used for precise spectral observations of rock samples at different angles.

The tool could be used on future missions to the Red Planet to measure rock samples as they would be encountered in the real world, sidestepping the need to prepare samples in two-dimensions.

First Mode is also working with NASA's Jet Propulsion Laboratory on the Mars 2020 mission, which is slated to launch a roughly one-tonne rover to Mars next July. That rover has instrumentation that will make measurements like those expected from the prototype goniometer, which will likely take shape at First Mode and be delivered to WWU for use in Earth-based experiments.

The Mars 2020 science team is expected to benefit from the work being done for the WWU-First Mode project.

"First Mode is excited to partner with WWU and NASA as we seek to improve our understanding of the Martian surface," First Mode president and chief engineer Chris Voorhees said.

"As we prepare for further surface missions, including the Mars 2020 Rover and Mars Sample Return, a solid base of scientific research and understanding is essential in getting the most from our robotic systems."

Voorhees added the research could also be relevant for other First Mode clients and partners in the natural resources industry.

"The problems we like the most cross industry boundaries. By drawing from our team's experience in geology, automation and the mining and metals industry, we can create a better tool for deep-space exploration," said Voorhees.

"We're also pleased to share that after development, the entire goniometer design and software package will be publicly released."

The three-dimensional tool follows on from research conducted by Kathleen Hoza, a First Mode systems engineer and geologist. She was responsible for creating a two-dimensional prototype goniometer while pursuing her Master of Science degree in geology at WWU under Melissa Rice, who is serving as the project's principal investigator.

"I couldn't be more excited about continuing to work on this research. The science potential is significant and far-reaching, and we have a powerful combined team with experts from First Mode and WWU," Hoza said.

On May 18-20, the seventh annual NASA Robotic Mining Competition was held in Florida 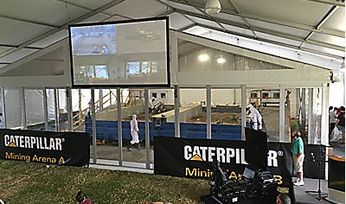 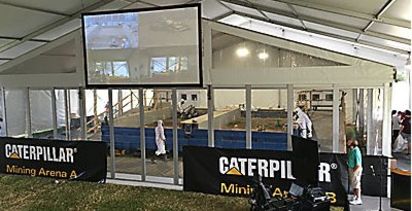