Vist links up with Polyus for operator safety 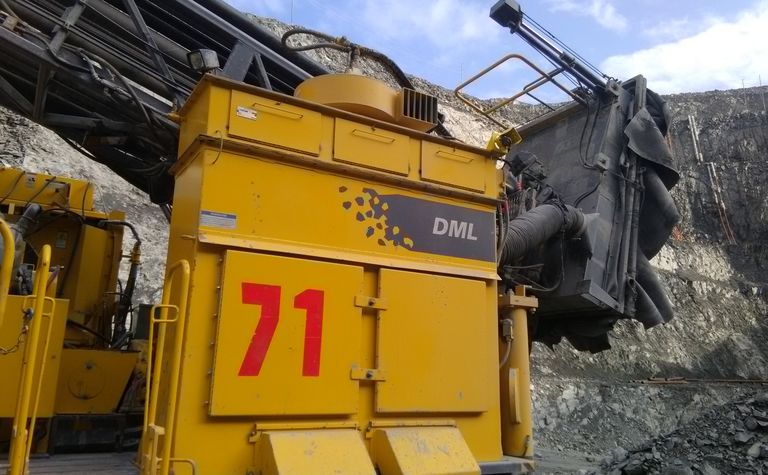 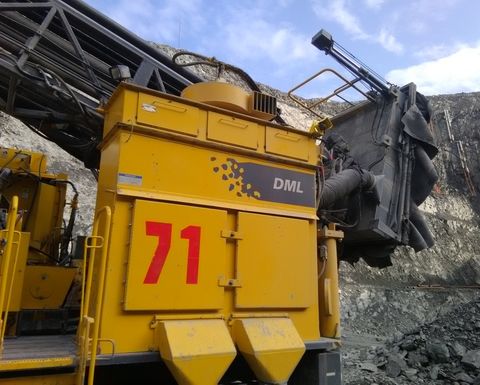 The Orlaco system, which includes a set of mounted cameras and radars, will be placed across Polyus’ gold mining fleet

The system, which includes a set of mounted cameras and radars, will be placed across Polyus' gold mining fleet, Vist said.

"With 30% of all accidents in the workplace in 2018 caused by mobile equipment according to the International Council of Mining and Metals, health and safety surrounding vehicle usage is critical," Polyus division head German Popov said.

"[Vist has] proved our capability in increasing the safety of mining operations through the implementation of cutting-edge solutions."

The implantation of the system for Polyus' fleet comes after a 2017 project that involved Orlaco system placements at the Krasnoyarsk business unit of Polyus. Vist said that a survey of performance revealed that 77% of mining equipment operators were fully satisfied with the installed system and its ease of use; 78% noted an increase in the level of safety in work; and 75% evaluated the additional visibility provided by the cameras in the dark positively.

The Orlaco collision avoidance system's information is communicated to a driver via a monitor, allowing for greater spatial awareness. It also has a built-in warning system to alert a transport operator to equipment, people, boulders, poles or other stationary items within a 30m radius.

Polyus' principal operations are located in Krasnoyarsk, Irkutsk and Magadan regions and the Republic of Sakha (Yakutia).

Natalka mine now covers 90% of its electricity demand from renewable sources.