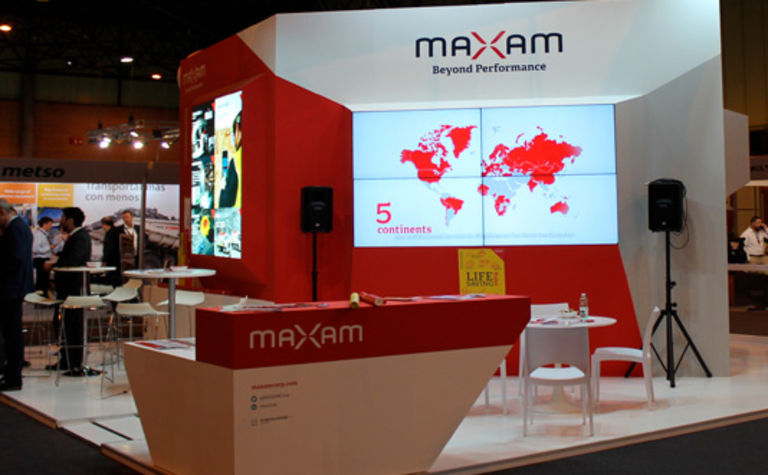 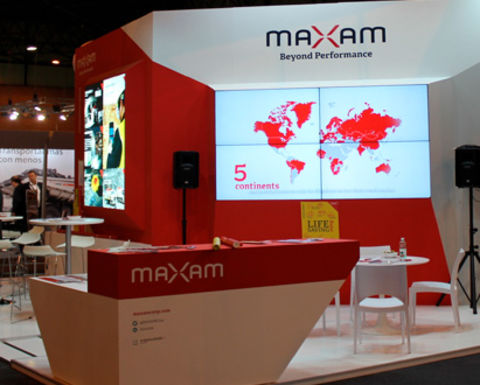 Maxam spoke about the development of new products at the recent Mining and Minerals Hall in Seville, Spain

The company said it was also advancing the development of its new generation of cartridge explosives: Riotech.

Riotech has a completely new formulation specifically designed to provide better fragmentation. It is currently under development and will be launched in Spain soon.

In related Maxam news, the company has confirmed the start of commercial activity in China with the opening of its new manufacturing facility in Pingyi, Shandong Province.

With a total area of 455,000 square metres, the plant in the Lao Qiuyu area of Pingyi County, has an annual production capacity of 10,000 tonnes of water gel cartridges and 60 million detonators.

Established to manufacture civil explosives and initiation systems for the mining, quarrying and infrastructure construction industries in China, the new facility is a joint venture project between Maxam, Shandong Tianbao and Weihai Yuboqiang.

In addition to the new manufacturing facility in Shandong, Maxam now has offices in Beijing. It currently employees over 100 employees in China.

Maxam selected to supply blasting solutions for Zambia mine 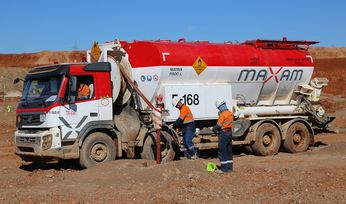 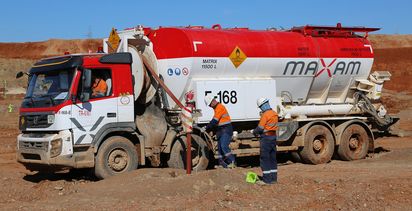