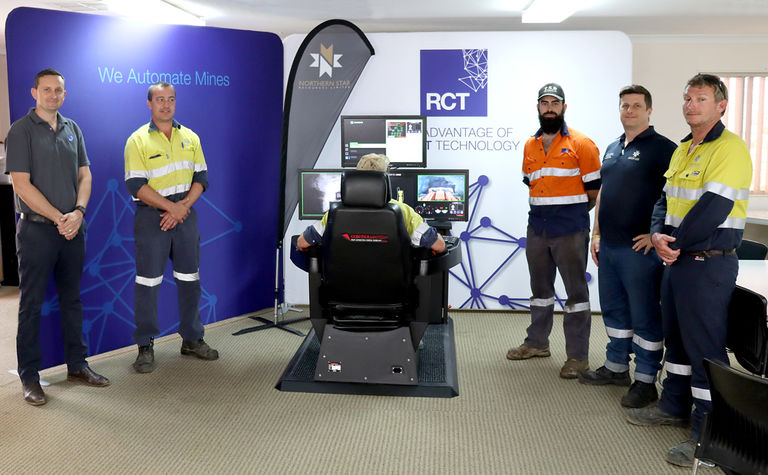 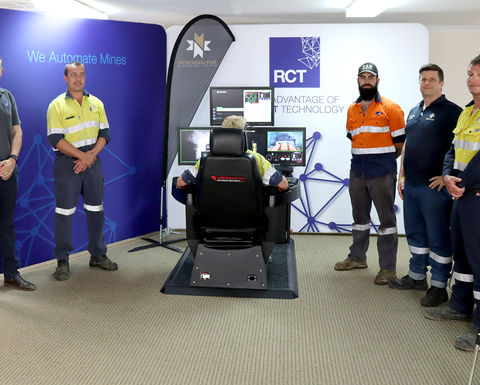 The test trial was organised in early October using RCT's ControlMaster Automation Centre with a network connection to an underground loader with ControlMaster Guidance Automation on board.

Teams from both groups constructed a remote operating centre (ROC). Once operational, a Northern Star equipment operator used it to control the ControlMaster Guidance Loader from the WASM facility and to resume site-required remote production rates.

"The trial is a history-making event for the Goldfields region and represents an exciting opportunity for both Northern Star Resources and RCT and what can be achieved through the use of smart technology," RCT said.

"This trial has helped both businesses to understand what future opportunities there are in autonomous technology, which is not only exciting for both business but the local Goldfields community as well," he said. "ROCs represent great job opportunities for members of the labour force who traditionally would not be able to work on a mine site due to various lifestyle or personal factors."

Northern Star CEO Stuart Tonkin said the miner was excited to "turn theory into practice" while enhancing safety and productivity for its underground remote loading activity.

"Remote operating centres are proven for surface operations, but this advancement for an underground application is a significant development led by RCT in the Kalgoorlie Goldfields."

Sandvik to deploy Nokia 5G at Tampere test mine 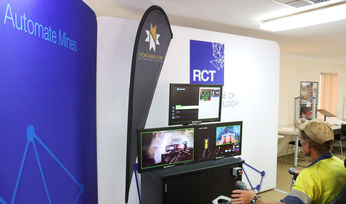 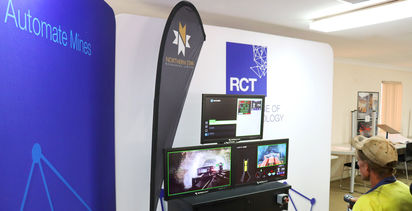 Sandvik to deploy Nokia 5G at Tampere test mine