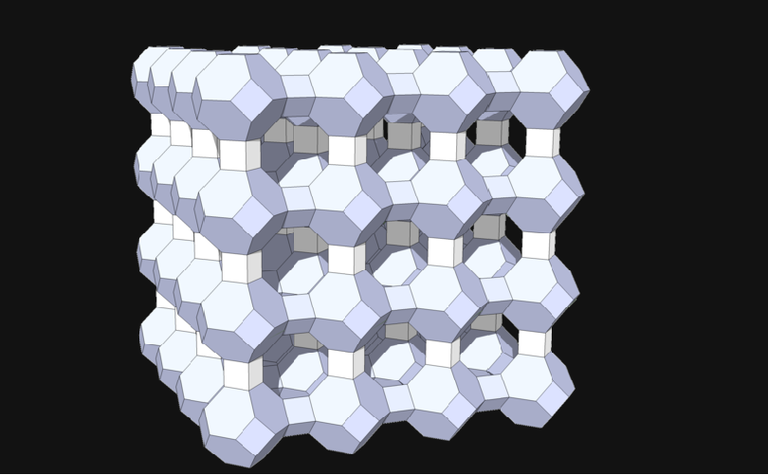 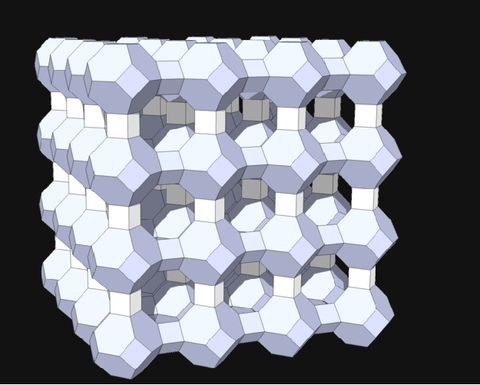 Molecular structure of a zeolite

The university's technology transfer company, UniQuest, has filed under the Patent Cooperation Treaty as a first step to internationally protect and commercialise mineral processing technology that could significantly lower the cost of zeolite production.

Metalsearch in April secured a global licensing deal with UniQuest, enabling the latter to proceed with the first phase of the patent process.

Academics at The University of Queensland's School of Chemical Engineering have developed a unique approach to manufacture synthetic zeolites from kaolin feedstock. This processing technology is a synergistic fit to Metalsearch's Abercorn project, as the primary feedstock is kaolin.

The company's Abercorn kaolin mineralisation prospect in Queensland has the potential to extract marketable volumes of higher-grade Al2O3 feedstock. The technology will potentially fast-track development of the Abercorn project, with a low capital cost to reach commercial production, utilising the company's kaolin feedstock.

Under lab conditions, the university demonstrated up to 70% reduction in energy in the thermal activation stage and up to 80% reduction in production time in subsequent zeolite precipitation steps.