Vale’s Carajás mine in Brazil, part of the producer’s Industry 4.0 initiative that includes plans to deploy autonomous trucks and drill platforms, will get a private LTE wireless network built by Nokia and Brazilian service partner Vivo. 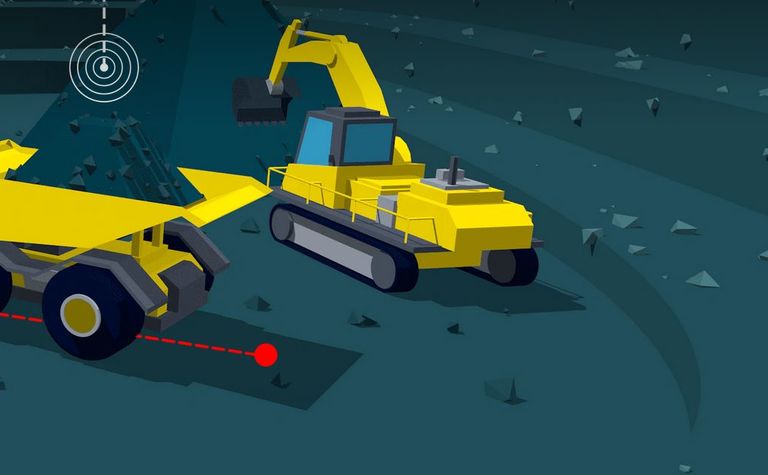 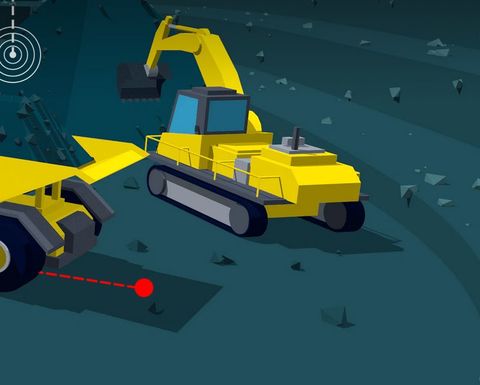 An illustration of Nokia's networks at work at a mine site

The iron ore operation will be the first in the country to deploy a private LTE system; the specific setup will be operated by Vivo and includes a Nokia industrial-grade network.

Nokia said the new network will improve worker safety and worker-to-worker communications across the mine, enable controlling the autonomous operation of the mine's fleet, including drill rigs and ore trucks, and enhance productivity and operational efficiency.

"[The] Nokia private wireless solution will provide increased capacity and business-critical reliability, including low latencies required for autonomous operations," Nokia management said, noting that 5G will be migrated in the future.

"Autonomous ore trucks have been shown to increase productivity by 15% and reduce fuel and maintenance costs by 10%. Nokia's LTE and 5G, being mobile technologies, provide more reliable support than WiMax or Wi-Fi for operating and controlling trucks and drills on the move."

Nokia has been partnering with companies in mining like Sandvik and Komatsu already to enable new applications using its wireless technology, including environmental monitoring support, video-assisted remote operations and improved worker monitoring and safety.

Vale CIO Gustavo Vieira confirmed that the mining operator is currently operating 13 autonomous trucks on a WiMax network, and added that it intends its Brucutu mine in Minas Gerais, Brazil, to replace that with a private LTE network so it can achieve improved performance and reliability.

It is also considering an Internet of Things application that can connect its dam monitoring instruments by using LTE technology.

"This new generation of wireless technology — LTE and, eventually, 5G — is enabling us to explore many new applications and use cases for remote and autonomous operations. This will help to make our mining operations more efficient, sustainable and safe for our workers," Vieira said.

Vale is considered the largest producer of iron ore and nickel in the world.