The Quebec-based Global Mining Guidelines Group (GMG) warns in new safety guidance on autonomous systems in mining that potential procedural conflicts between human-staffed and automated operations need to be addressed for the technology to stay safe. 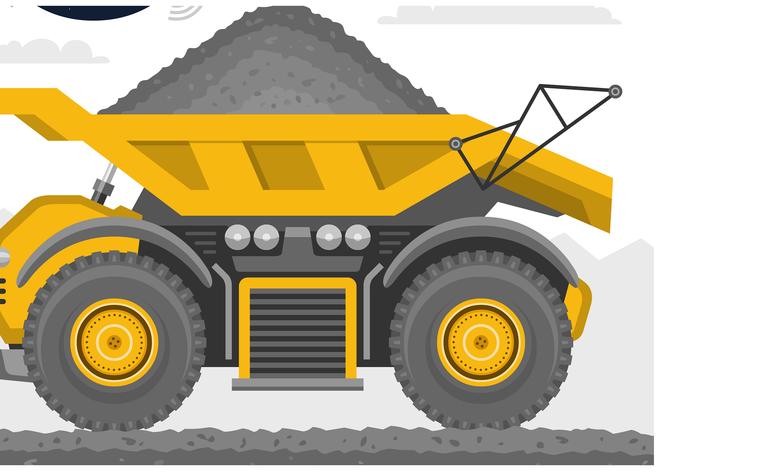 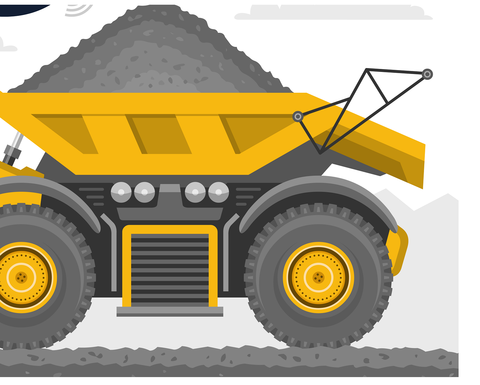 GMG states in new autonomous mining safety guidelines that operational procedures will need to be better defined because autonomous systems require standard operating procedures in code, and as such will never understand the intent of these procedures as a human does.

Future risk assessment standards must also "consider how human behaviour changes as aspects of manned operation are replaced by the autonomous systems," noted the GMG.

"The automation of mobile earth-moving equipment has accelerated in the last couple of years, which is not only opening up more areas for automation, but also raising concerns for the safe operation of such autonomous equipment," Heather Ednie, managing director of GMG, told Mining Magazine.

The organisation notes in its guidelines that to prevent potential conflicts, secure channels of communication are required between original product suppliers and mine operators, in particular, to address aspects such as residual risk and operations and maintenance requirements.

Change management, as autonomous systems are introduced, should also be comprehensive, because software changes can affect how the system operates and system operator actions can affect safety, writes the organisation.

"Training for all personnel who will interact with autonomous systems is imperative for safe automation. Everyone working at the operation should understand the risks of automation for the mine site to be safe."

GMG notes that the use of autonomous systems is accelerating. Still, adoption is uneven across the industry, adding that manufacturers are at different stages of maturity in terms of managing functional safety.

"Several international and national functional safety standards exist or are in development, but there is a lack of clarity regarding what applies to autonomous systems in mining," notes the group.

Ednie added to MM that developing these guidelines was an essential step: "Considering the fast pace of innovation and slower pace of standards development, it was deemed necessary to develop a reference document to guide system developers and users for managing and analysing the safety of complex autonomous systems".

GMG also cautions that because cybersecurity is an emerging issue that has the potential to significantly affect the safety functions of autonomous systems, that it should be considered throughout the product lifecycle.

Industry commenters stated that usage of the guidelines will be increasingly important to ensure emerging risks are addressed.

"Whether it be fully autonomous or semi-autonomous, there are degraded modes or unexpected situations that people deal with every day in mines," said Gareth Topham, principal functional safety at Rio Tinto. "To manage the removal of a potential control and introduce a technical solution as an alternative, we have to apply functional safety principles to confirm we are reducing the risks as much as we reasonably can."