Lion Battery Technologies, a subsidiary of Platinum Group and Anglo American Platinum, has been issued a US patent covering the use of platinum group metals and carbon nanotubes and other innovations in a lithium battery. 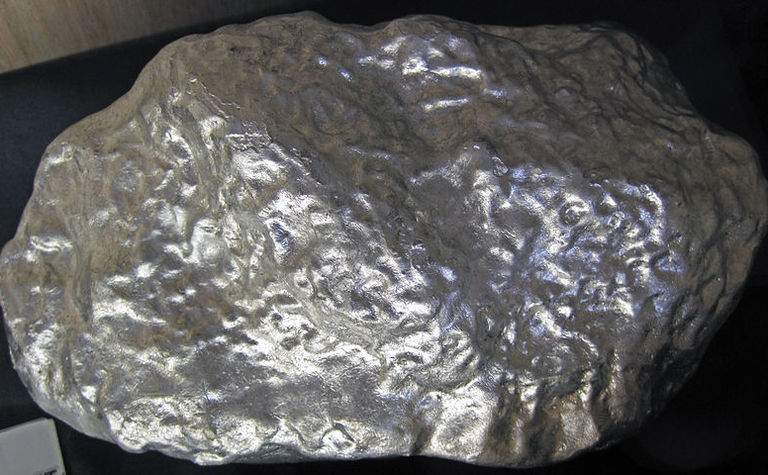 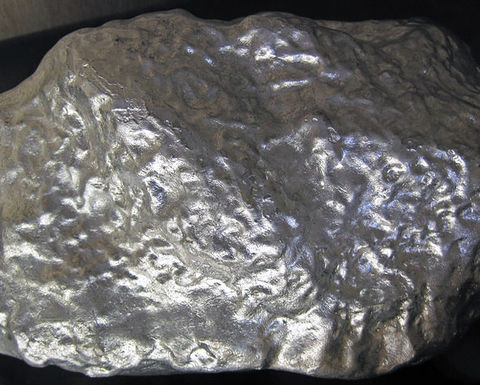 The patent, titled  "Battery Cathodes for Improved Stability", was issued to Florida International University (FIU), which has reached a sponsored agreement with Lion covering research and patent applications.

"The initial patent grant is the first significant milestone towards our objectives to both capitalize on a true cutting-edge innovation and drive demand for PGMs at the same time," said R. Michael Jones, chief executive of Platinum Group.

The venture, which is 52% owned by PTM and 48% by Amplats, is working with FIU researcher Dr. Bilal El-Zahab on developing a battery solution using PGMs to improve lithium oxygen and lithium sulphur batteries.

Platinum Group noted in its statement that Lion was formed in 2019 by Platinum Group and Anglo American Platinum Limited to accelerate the development of next-generation battery technology using platinum and palladium.

The team at FIU has completed the first year of research and passed their first technical milestone.

Patent covers the application of PGMs in lithium batteries

Sileach process gets US patent