Canadian lithium producer Cypress Development has been encouraged by the US Department of Energy (DOE) to advance research it is developing on sieve technology and carbonate synthesis. 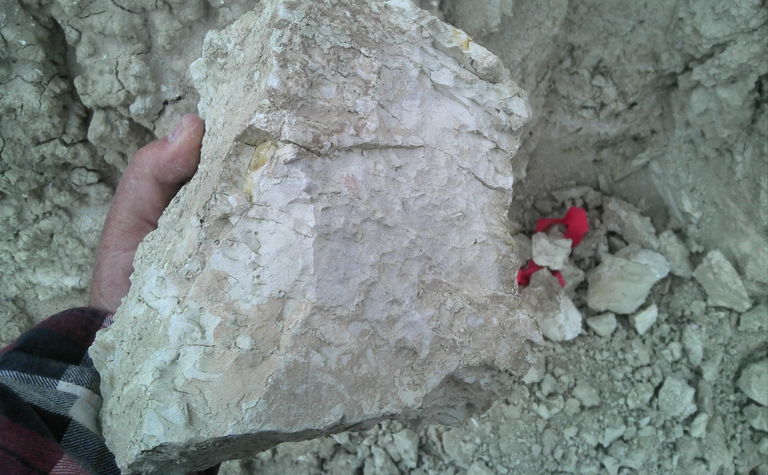 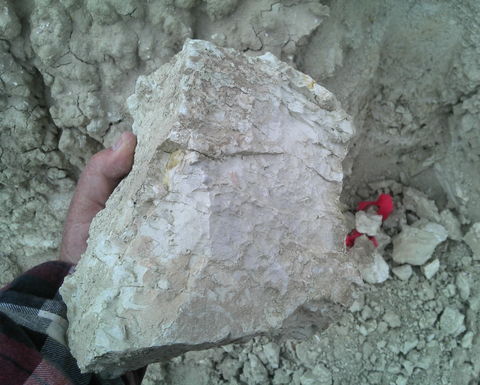 The DOE's Office of Energy Efficiency and Renewable Energy (EERE) is supporting Cypress Development, which is developing a lithium claystone deposit in Nevada, in its plans to submit formal three-year research proposals for projects it is conducting with US universities.

The first project is a collaboration with the University of Utah, Colorado School of Mines, and Cornell University that aims to develop technology to demonstrate the use of "Next Generation Lithium Ion Sieve Technology" for recovering lithium, including lithium contained in clay minerals.

Lithium ion-sieve (LIS) adsorption is considered a promising method of aqueous recovery technologies due to its low energy consumption and environment-friendly process.

"We are pleased to have the EERE encourage these two research efforts " said Todd S Fayram, chief metallurgist for Cypress. "Successful completion of either project will allow for more efficient utilization and lower cost recovery of lithium including from the claystone resources in Cypress' deposit in Clayton Valley, Nevada."

Albemarle chosen by US DOE for lithium research