Orica and Epiroc have begun commissioning a machine that will allow an operator to execute the entire underground hard rock development cycle without ever leaving its cab. 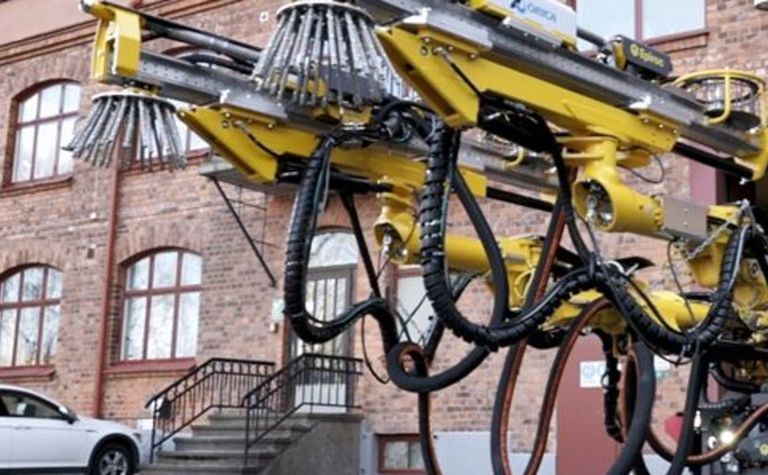 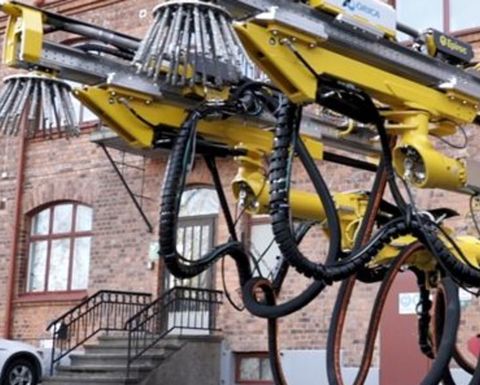 The Avatel prototype at an Epiroc factory in Sweden.

Orica had announced in November 2019 it entered a partnership with Epiroc to develop a semi-automated explosives delivery system.

It is designed to allow development operations to be carried out without a charge crew having to be exposed at the face.

Avatel is equipped with the most sophisticated version of Epiroc's Rig Control System.

RCS is integrated with Orica's Loadplus smart control system so charge plans and other important data will be communicated between the systems.

Future developments can be extended to other Epiroc carriers including battery driveline. Other key advantages include flexibility at the face through Epiroc´s dual diesel-electric plug-in power solution.

The convergence of those technologies help ensure the right explosives are safely delivered into the right holes and given the right timing to achieve optimal efficiencies and the desired outcomes.

Extensive trials of Avatel will take place throughout 2021, before the first commercially available systems are expected to enter service.

"Achieving this significant development milestone, despite COVID-19 disruptions, shows the strength of our collaboration with Epiroc and our collective ability to deliver the future of mining," he said.