The US Patent and Trademark Office (USPTO) has issued a third patent to Florida International University (FIU) for platinum group metals (PGMs) used in lithium batteries. 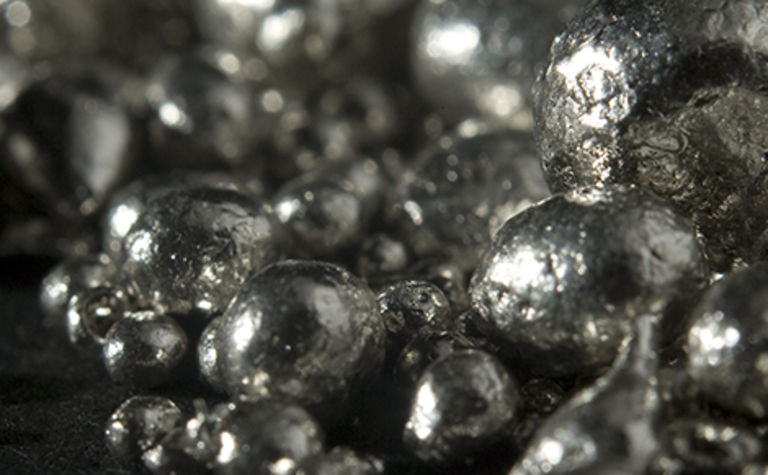 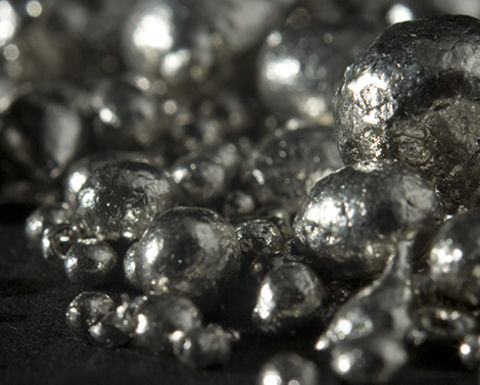 Lion Battery Technologies is a private company that was launched in 2019 by Platinum Group Metals and Anglo American Platinum to accelerate the development of battery technology using platinum and palladium. The company has a sponsored research agreement with FIU that means it has exclusive rights to any technology developed using its funding - this includes granted patents.

The previous two patents were received in August and December 2020. The third patent, which was issued on June 15, is specifically related to PGMs in ‘next generation' lithium sulphur batteries. Titled ‘Battery Cathodes for Improved Stability', the new patent number US 11,038,160 B2 covers a preparation method that uses PGM catalysts in carbon materials for use as cathodes with increased emphasis on lithium sulphur batteries.

Lion said that the new patent broadens protection for its first issued patent, US patent 10,734,636 B2, which covers the composition of carbon cathodes that contain PGMs.

The company noted that lithium sulphur batteries could have the potential for significantly increased power to weight ratios when compared to traditional lithium-ion batteries, including those using nickel, manganese and cobalt (NMC) cathodes.

However, one of the challenges of lithium sulphur batteries is that commercial settings require them to charge and discharge hundreds of times.

Dr Bilal El-Zahab, project leader of the Lion Battery work at FIU, commented: "We are pleased to receive this important patent for the use of PGMs in lithium sulphur batteries. As outlined in our patent application, we are seeing two times capacity retention after 100 cycles using PGMs versus the control group without PGMs. We have observed lithium sulphur batteries with cycling performance at nearly 300 cycles with greater than 70% capacity retention relative to the first cycle."

He added that the team is still working on optimising performance, and is currently working towards 500 or more cycles. He said: "The initial results are encouraging and indicate that PGMs can bring significant performance improvements to high power to weight lithium sulphur batteries."

Another final patent application has been filed for the specific application of PGMs in lithium batteries, including those with current lithium-ion chemistries. According to the application, a PGM-bearing separator could extend the life of a lithium metal anode. The elimination of graphite at the anode could have weight saving benefits.

R. Michael Jones, CEO of Platinum Group, said: "Lion's patents and research work continue to show the potential of PGMs to improve the performance of lithium batteries. PGMs are well known to be good catalysts, encouraging reactions, and a little bit can go a long way. Using PGMs to thrift out other costly and heavy battery components while improving battery performance is the focus of our exciting research."