A step-change in approach is needed to reverse cost escalation in hard-rock underground mines in advanced mining countries such as Australia, where many operators are “mining up to half of their ore just for the experience and not for profit”. 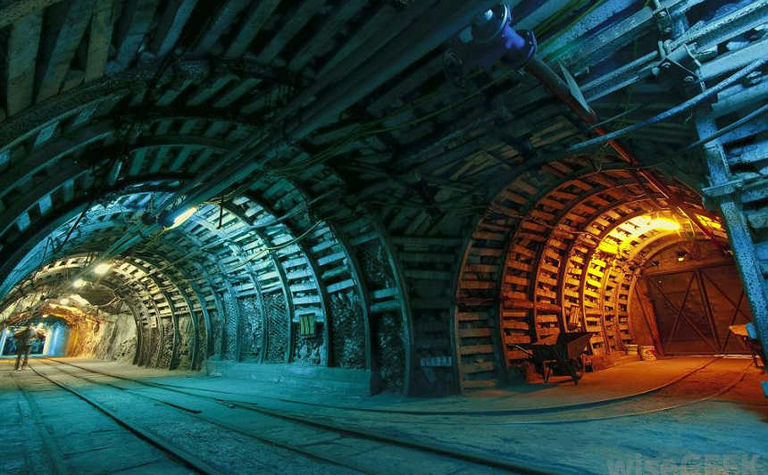 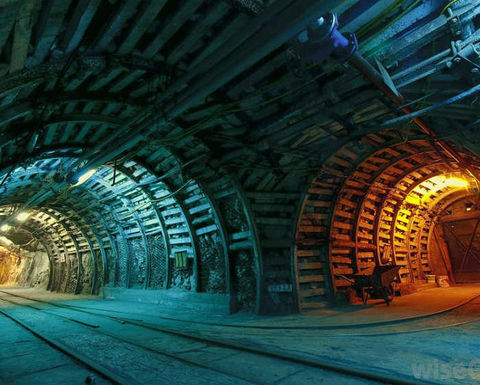 Co-founder of leading international mining consultancy AMC Consultants, Peter McCarthy, a veteran mining engineer and principal mining consultant at the firm, observed in AMC’s regular newsletter that extensive research showed unit costs in non-cave underground hard-rock mines in Australia had risen much faster than the inflation over the 36 years from 1980 to 2016.

“The difference between the two data sets seems reasonable given the changes in labour costs and mechanisation benefits over that time,” McCarthy said. Costs were “as reported” in monthly operations reports, in the dollars of the day. Corrected for inflation at the Australian CPI, the increases were more like $3.50/t per year for sub-250,000tpa mines and $1.40/t per year for larger operations, expressed in 2016 dollars.

“Thus we can say that underground mining costs in Australia have increased significantly faster than the inflation rate, despite improvements in technology,” McCarthy said. “It is likely that the same would be true for a country such as Canada which has advanced its technology at the same rate.”

AMC’s analysis focussed on tonnes of ore, so the cost equation is not affected by mineral grades.

“If anything I would have expected lower grades to produce more uniform and easier to mine orebody shapes, or more tonnes with less effort,” McCarthy told Mining Magazine.

“I think the trend will continue until we get a step change in technology that does away with load- haul- dump machines – which I think means continuous rock cutting in some form.”

While key hard-rock cutting projects involving leading global manufacturers and miners are making sound progress, McCarthy said it was hard to say when they would start usurping traditional mining methods.

“Somehow we will cut hard rock, with picks or cutters or plasma jets or something. Then we can mine much more selectively. The key is selectivity, mining less rock per tonne of metal. Smaller headings, smaller tailings dams and so on. Small, autonomous trucks moving material about in a completely new style of mine design. And belt discriminators that can reject waste by the tonne before it gets into the mill. Even very large orebodies could be mined selectively to reduce the cost per tonne of product.”

Mines in Australia and Canada – where underground extraction will become even more prominent in future – are likely getting some sort of a reprieve at present due to low fuel and other input costs.

Canada, too, has more shaft-access underground mines than Australia. These typically have higher up-front capital costs than decline-access mines, but operating costs can be lower.

“The decline system gives the best NPV where it can be applied, say down to 1200m or so, but it saves capital cost at the expense of higher operating cost for diesel ramp haulage,” McCarthy said.

“Well-organised shaft mines can get their costs right down, despite the lack of versatility, but many shaft mines are not well organised and then the decline mines look good.”

But the biggest problem generally, according to McCarthy, is that a lot of mines are running with cut-off grades that are too low, which means increasing costs eat up the margin on a higher proportion of the material mined.

“Many Australian mines are using a cut-off that is 20% too high and so they are mining up to half of their ore just for the experience and not for profit,” he said.

AMC principal mining engineer Julian Poniewierski addressed this issue in a presentation at the Australasian Institute of Mining and Metallurgy’s (AusIMM) recent Project Evaluation conference in Australia. He suggested fixing the cut-off grade addresses the outcome, if not the problem of rising costs.

Unfortunately, many mines still rely on the mechanism of personnel cutbacks – particularly technical and administration staff – as a frontline cost mitigation step.

“This may be a short-term gain but in my experience will lead to a crunch after three to five years of inadequate planning and resourcing,” McCarthy said.

Keeping the best people, but using better systems and technology, seems to be the answer.