Solar savings for Mexican mine 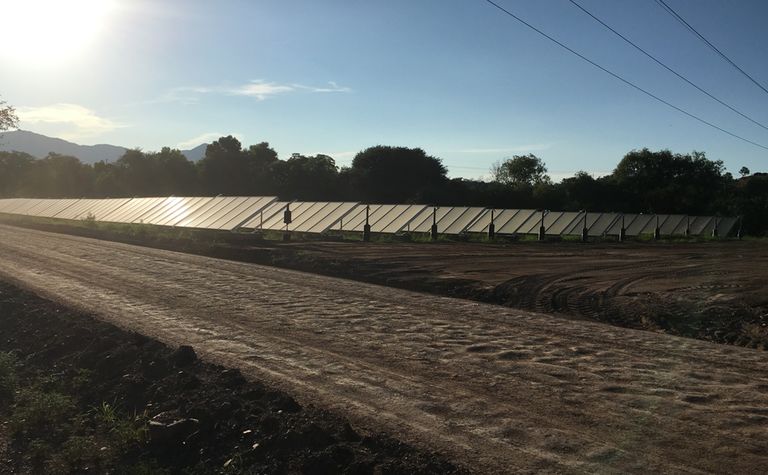 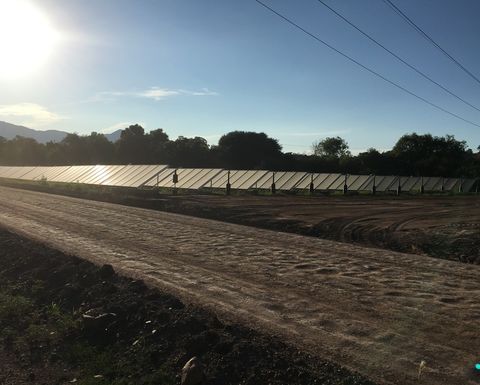 From now on the mine will cover up to 58% of its annual heating demand using solar energy and, over time, this is expected to result in a 58% reduction in energy costs and also a significant reduction in CO2 emissions.

The new solar heating solution has a collector field of 6,270m2 with a total of 456 collectors. A 660m3 storage tank is part of the system, enabling surplus heat to be stored and used at a later point in time.

The solution was delivered as a turnkey project by Danish company Arcon-Sunmark.

”We are very proud to have been selected as partners for this project by a company such as Peñoles. Solar heating as an energy source within the mining industry has a great future due to both economic and environmental benefits. The la Parreña copper mine will become an example for others to follow,” said Hans Grydehoej, international sales director at Arcon-Sunmark.

The initial investment in the solar heating solution has an estimated payback time of four years, and with a system life span of at least 25 years, the mine will be supplied with free energy for more than two decades.

In Chile, Arcon-Sunmark has installed the world’s largest solar heating solution for industrial process heat on behalf of Gabriela Mistral Division of Codelco. The construction was completed in 2013 and after 35 months it has produced 142,000MWh and accounts for 80% of the annual energy demand for the heating of water at the mine.

Power plan will help the company lower its carbon footprint