Integra Gold has teamed up with Goldcorp, Microsoft, IBM, Accenture and Cisco to encourage technology developers to be disruptive in the mining space 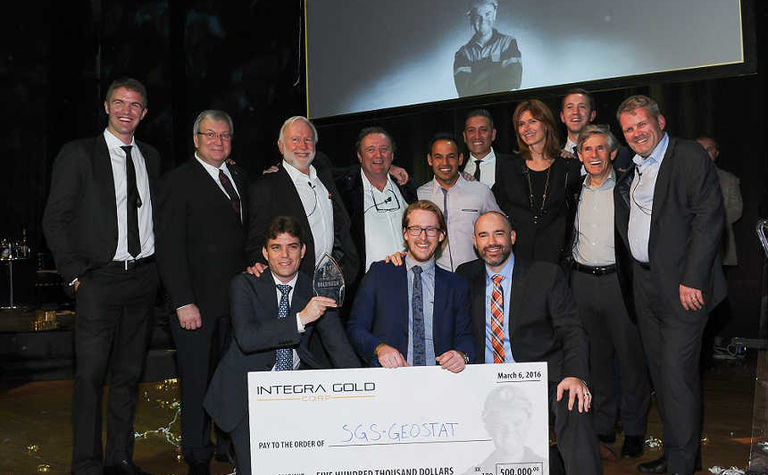 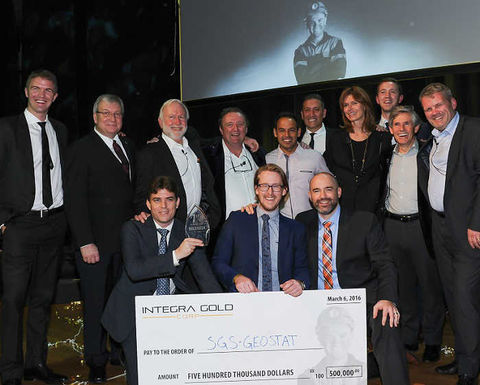 SGS Geostat walked away with $500,000 last year after being crowned the winner of Integra Gold’s Gold Rush Challenge

By putting C$1 million (US$760,655) in investment on the line, the partners are hoping to uncover “disruptive and exponential technologies with the potential to revolutionise the future of mining”.

Last year, Integra launched a competition to help it find the next big gold discovery in Val-d’Or, Quebec, receiving 100 applications from technology firms, consultants and students. SGS Geostat, a Québec-based geological consulting team, was crowned the winner, receiving $500,000 for identifying high-value targets through the use of both geological knowledge and machine learning.

This time around, the goal is to “break down the wall between innovation and mining and facilitate collaboration across the sector”, according to Goldcorp’s chief operating officer Todd White.

The four technology companies have agreed to sponsor the #DisruptMining event and Goldcorp has committed $1 million for a proof of concept at one of its mines, or investment in the winning technologies.

The competition will culminate in a 'shark-tank' style live final where five shortlisted developers will present their ideas to an industry panel at a marquee event on the evening of March 5 at the Prospectors and Developers Association of Canada’s conference in Toronto, Canada.

An additional 10 semi-finalists will be invited to showcase their ideas to a group of 250-300 mining executives at an event in the day on March 5, where Microsoft’s HoloLens mixed reality technology, IBM’s Watson cognitive systems platform, Accenture’s Connected Mine mobile, cloud and analytics offering and Cisco’s digital network technology will also be on show.

Applicants have until January 25 to submit their ideas.

How Cyanco has evolved to meet miners demands