Global consultant AMC has been enjoying a growing workload as of late, with the firm noting that much of it is coming from the changing resource industry of Russia 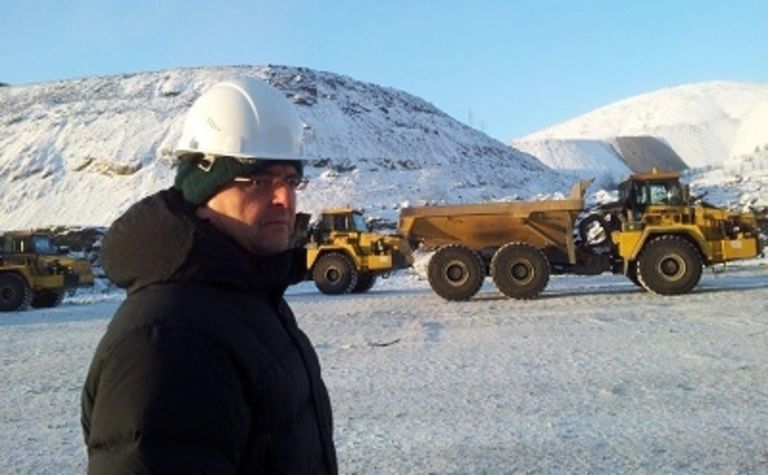 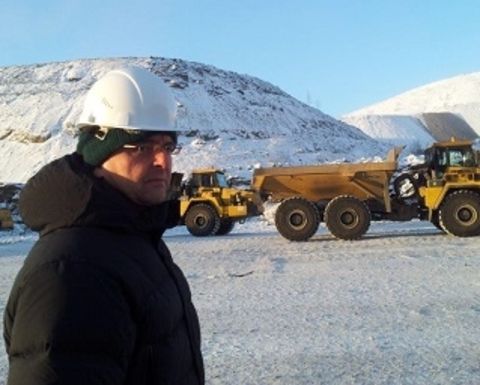 AMC Principal mining engineer Mark Chesher said in a recent newsletter blog that overall reductions in operating costs, improved operational oversight and a greater level of technical input related to the reconciliation, geotechnical monitoring and plant performance of maturing mines have all played a role in that trend.

“Crucially, there is increased awareness by Russian professionals that operations in other countries can show alternative ways to assess and operate mines,” he said. “This is an opportunity for Russian companies to learn from the experience gained by other mining companies, particularly in Australia, Canada and South Africa.”

AMC, which has had a presence in Russia for more than two decades, said working in the region can aid in the positive growth and development of the industry there; as such, Chesher confirmed it will open a branch office in Paveletskaya in September and he will be relocating there to oversee its establishment.

He called the new office a “gateway” to the work AMC already provides at its other eight branch locations in Canada, Australia, UK and Singapore and will permit Russian companies to have an easier way to collaborate with the AMC network for their needs and to help meet development goals.

“I have observed that many Russian companies identify a role for CRIRSCO reporting standards in resource and reserve development, as well as meeting the regulatory requirements in Russia,” he said, adding that the adoption of the standard is crucial to becoming part of the global resources community.

“Far from competing with the regulatory requirements, I believe that these reporting standards can coexist with the planning regulations that must be met to secure tenure and maintain operations. Ensuring that both requirements are met can ensure a better outcome for all stakeholders,” he said.

Chesher said once in Russia, he will be able to meet with clients at the Paveletskaya or at sites of client offices as needed. An exact opening date was not provided.

AMC Consultants has opened its ninth office, this time in Moscow