Goldcorp has announced the four finalists and eight semi-finalists for #DisruptMining 2018, an innovation accelerator designed to encourage new technologies and ideas to solve some of the biggest challenges in mining, with a C$1 million (US$789,000) investment up for grabs 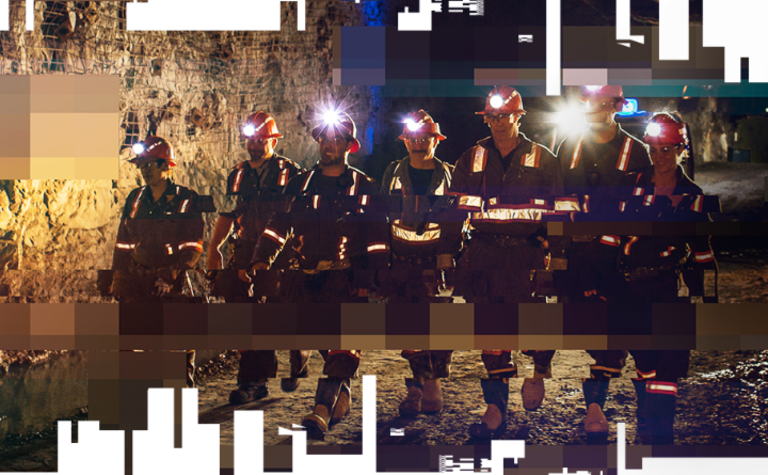 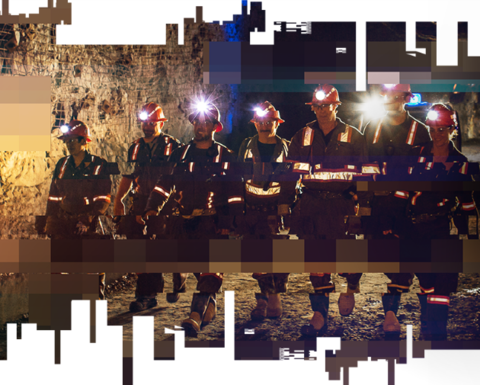 PRESS RELEASE: Goldcorp received over 100 submissions for #DisruptMining 2018. The live finale will take place on March 4 at the Rebel Entertainment Complex in Toronto during the Prospectors and Developers Association of Canada (PDAC) convention, where finalists will pitch their concepts in a ‘shark-tank’ style event.

Goldcorp COO Todd White stated: “Our goal was to uncover the next revolutionary concept that will truly disrupt our industry. We were incredibly impressed by the calibre of submissions we received this year and look forward to engaging in discussions with all the semi-finalists and finalists.

“The four finalists represent the innovative thinking and collaboration our industry needs to ensure mining stays relevant and does its job to fuel the 21st century economy efficiently and responsibly.”

The four finalists pitching their disruptive technology to the panel of judges are Acoustic Zoom, which aims to unlock the potential of Canada's mineral exploration sector with high-frequency 3-D imaging to help map complex geological formations deep within the earth’s micro-structure; EnviroLeach Technologies, which has developed the world's only safe, stable, sustainable, eco-friendly and economic alternative to cyanide;  LlamaZOO Interactive, which has created MineLife VR, a software platform that enables companies to represent a mine plan from exploration to reclamation in an interactive 1:1 scale using virtual reality; and Open Mineral, which is digitising the relic practices of physical commodity trading that has operated the same way for decades.

Finalists will showcase their tech at PDAC in March