Randgold Resources, owner of the Kibali underground gold mine in the Democratic Republic of Congo (DRC), has commissioned the mine’s automated materials handling system that will support the mine’s planned production ramp-up 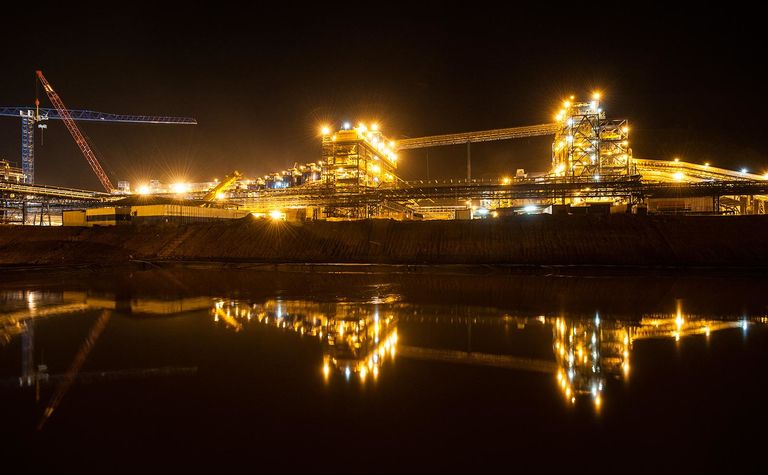 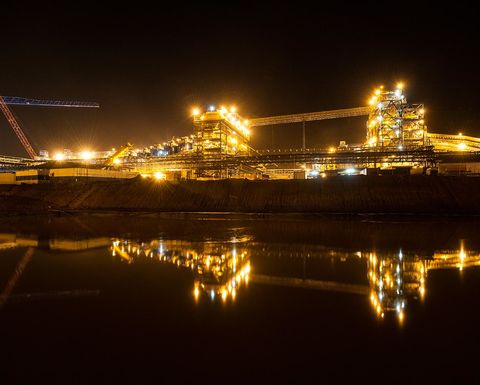 Company chief executive Mark Bristow said Kibali, located just west of the country's border with Uganda and considered to be one of the most automated underground gold mines in Africa, remains on track with its production guidance of 730,000 ounces for whole-year 2018 - an increase of 22% year-on-year.

Kibali is now complete except for two final components, which include the continued optimisation of the underground system and the construction of the mine's third hydropower station.

Later this year at Kibali, it will transition from contracted underground mining to owner production. The move follows sister mine Loulo in Mali.

"The investment in Kibali was motivated by the stability provision in the 2002 mining code, which in our view has been triggered by the recent promulgation of the 2018 code," Bristow said in a local media briefing. "We trust we shall be able to reach consensus on this issue with the government, which we believe is critical to future investment in the country."

Kibali, which has seen more than US$2.7 billion in investments over the last eight years, is the third largest open-stoping gold mine in the world. It produced 596,225 ounces of gold in 2017. 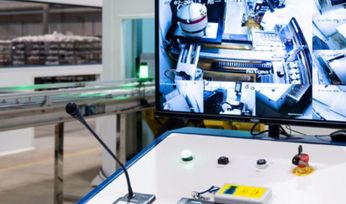 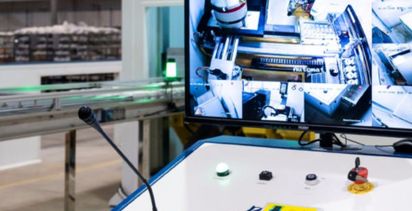 Automation drives Barrick into the future