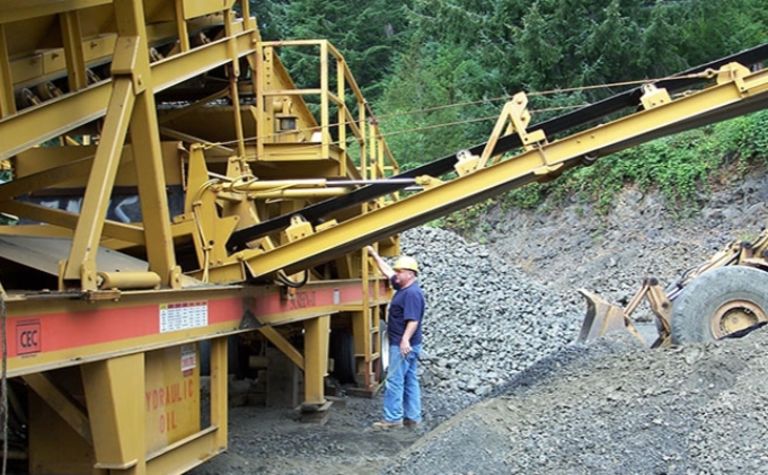 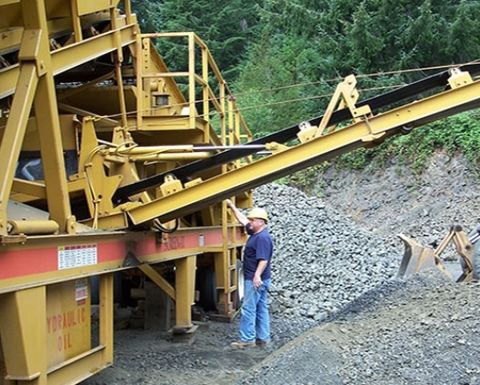 Applications are now being accepted for pieces of the earmarked $10,537,000; under Section 503 of the Federal Mine Safety and Health Act of 1977 (Mine Act), they are available in any US state for groups in coal as well as metal/nonmetal.
The Act states that MSHA may fund 80% of the activities under a state grant programme, while the respective state provides matching funds of no less than 20% of the total cost of the programme.
MSHA spokesperson Amy Louviere told Mining Magazine that the funding total matches that of 2017, when 47 states were recognised as grantees along with the Navajo Nation, Guam and the Native Village of Barrow.
The top awards last year went to the Pennsylvania Bureau of Mine Safety ($664,626), the West Virginia Office of Miners' Health, Safety and Training ($642,035) and the University of Texas - Austin ($611,129).
Grants are awarded based on applications from states, and they are administered by state mine inspectors' offices, state departments of labour, and state-supported colleges and universities. MSHA said last November: "Each recipient tailors the programme to the needs of its mines and miners - including mining conditions and hazards miners may encounter - and provides technical assistance."
All applications must be submitted electronically. The deadline is July 16. Louviere told MM the announcement of the winners will be made before the end of the agency's fiscal year of September 30.