US mining jobs on the rise

New statistics on employment across the US in June revealed some positive news for the mining industry, which added 5,000 jobs over the month 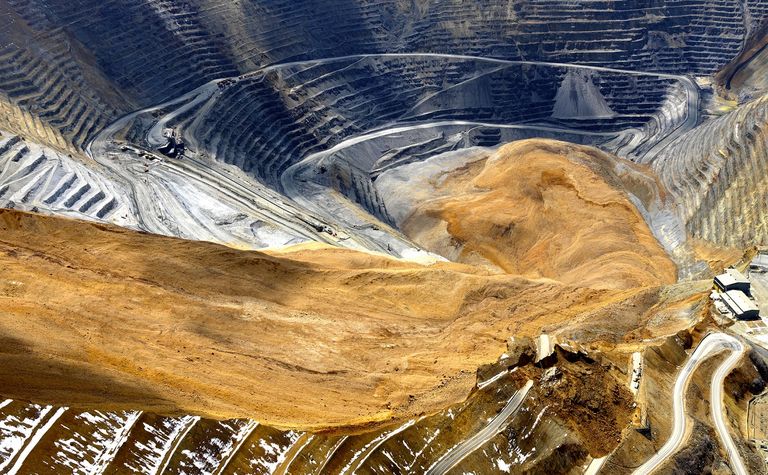 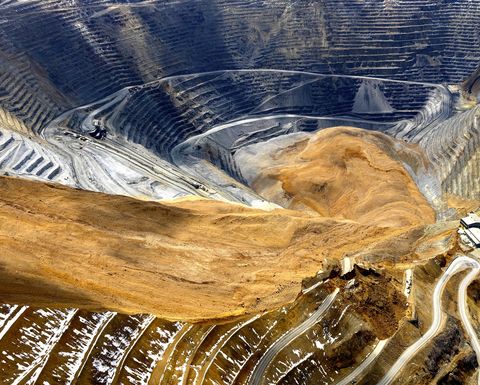 According to the US Bureau of Labor Statistics, US mining jobs are on the rise

It is a continuing trend for the mining community, according to the July 6 report from the UBS Bureau of Labor Statistics (BLS), as the industry has now added more than 95,000 since reaching a low point in October 2016.

The agency said the additions have almost entirely been tied to mining support positions.

There were several other major industries that saw little to no change, including transportation and warehousing, information and wholesale trade; additionally, oil and gas extraction saw a decrease.

Another area of the nation's employment sector seeing a positive June, however, was manufacturing, adding 36,000 jobs, primarily in areas like fabricated metal products, primary metals and motor vehicles.

The BLS' next report is set for release August 3.

The restart is expected to create 320 jobs