As part of its digital transformation programme, Vale is now running autonomous haul trucks at the Brucutu mine in Minas Gerais. The full fleet will go autonomous by early 2019 – a first for Brazil’s mining industry 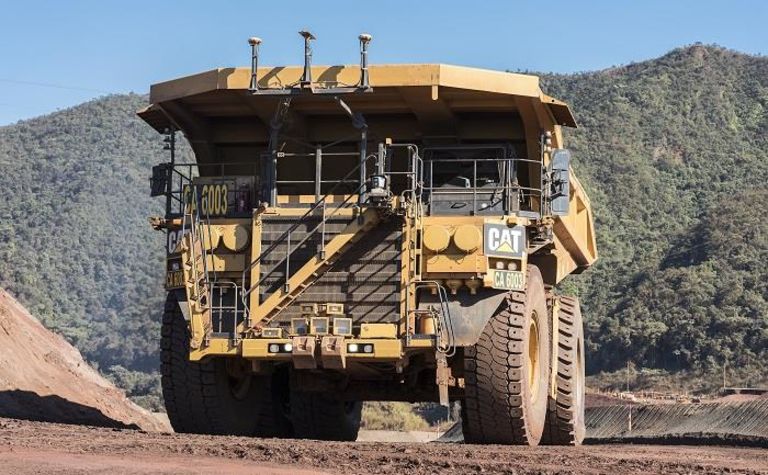 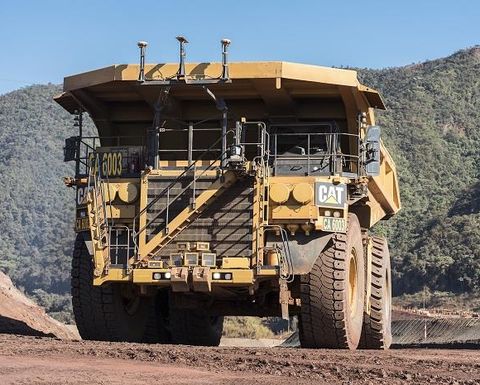 Seven haul trucks already run autonomously; by 2019 there will be 13 of them

At the Brucutu mine, seven large haul trucks, with a capacity of 240t, are transporting iron ore from the mining front to the processing plant without operators in their cabins - they are controlled only by computer systems, GPS, radars and AI.

The result of six years of research and testing, the trucks have become part of the daily operations alongside six other traditionally operated vehicles. When the entire fleet is replaced by trucks with the new technology, in early 2019, Vale said Brucutu will be the first mine to operate autonomously in Brazil.

With the use of the autonomous operations system, the miner is aiming for higher productivity, increased life of equipment, less wear of parts and reduced maintenance costs.

Based on technological market data, Vale is expecting to obtain an increase of around 15% in the equipment's lifespan. Fuel consumption and maintenance costs are expected to decrease 10% and the average speed of the trucks is expected to increase.

The autonomous operation can also offer relevant environmental benefits. The economy of fuel used in the machines results in lower volume of CO2 and particulate emissions.

"The use of this type of technology is increasing in the world market, not only in the mining area. The use of autonomous equipment will bring gains in productivity and competitiveness for Vale and the Brazilian industry," said Lúcio Cavalli, ferrous planning and development director.

Brucutu's equipment operators have been moved to other functions in the mine itself or other Vale units in the region. Part of the team is working on the management and control of autonomous equipment, after having undergone training courses, which can last up to two years.

The technology used in the trucks can identify obstacles and changes that the control centre couldn't detect. Upon detecting any risks, the equipment will shut down until the path is cleared again. The safety system is able to detect both larger objects, such as large rocks and other trucks, and also any people that are in the vicinity of the road.

The experience with autonomous equipment at Brucutu will help Vale determine the future of the use of technology in other operations. Conversion to an autonomous operation requires significant investment, so mines with a low production volume would continue to use the traditional system.

"We will carefully evaluate the results and feasibility for other operations and processes, but the prospects are promising," said Cavalli.