Russian miner Alrosa has gotten in on De Beers’ pilot blockchain programme, the Tracr platform, which is working to combine the manufacturing and retail sides of the diamond business 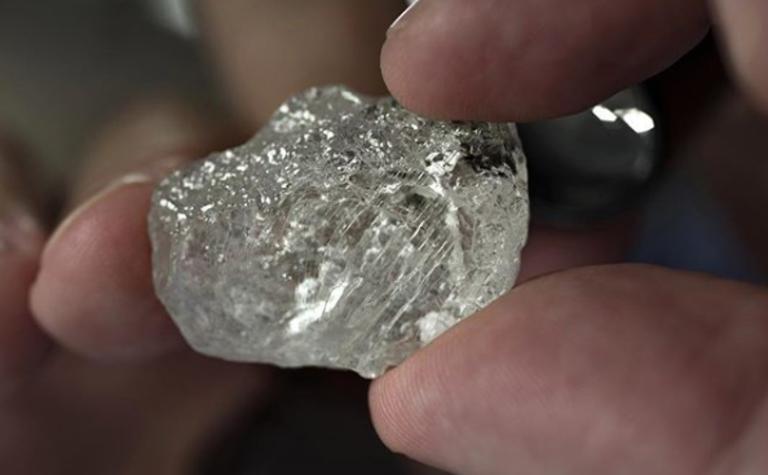 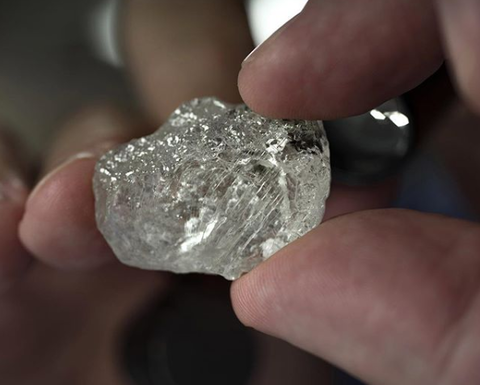 Tracr, an end-to-end blockchain traceability platform, was first announced by De Beers earlier this year. The involved companies are aiming to provide assurance for both consumers and traders about their diamonds' authenticity and origin.

The building of the platform's digital foundation, De Beers previously noted, will give it end-to-end capabilities. Tracr is being designed to not only improve visibility and give confidence a diamond is natural and conflict-free, but also to enhance trust within the industry and be a positive fore across the value chain.

Tracr will also both complement and support the diamond industry's existing initiatives and regulations, including the Kimberley Process Certification Scheme, World Diamond Council System of Warranties and Responsible Jewellery Council Code of Practices.

"To provide true traceability, diamonds must be tracked from their point of production," De Beers Group CEO Bruce Cleaver said.

"We are delighted that Alrosa has joined the Tracr pilot, as the collective efforts of the world's two leading diamond producers will enable more of the world's diamonds to be tracked on their journey from mine to retail."

Alrosa CEO Sergey Ivanov added that, for further development of the market to occur, traceability is key.

"Alrosa is glad to participate in testing Tracr, along with other market solutions. We believe tracing requires industry cooperation and complementation for the sake of a common goal."

Tracr, according to De Beers, is the first blockchain that creates a tamper-proof, immutable record of a diamond's journey throughout the value chain from mine to cutter and polisher to jeweller.