Goldcorp’s Borden project in Ontario, set to be Canada’s first underground mine to replace all diesel mobile equipment with battery electric vehicles, has been given a C$5 million (US$3.8 million) investment by the Canadian government to support its push for cleaner and more sustainable mining 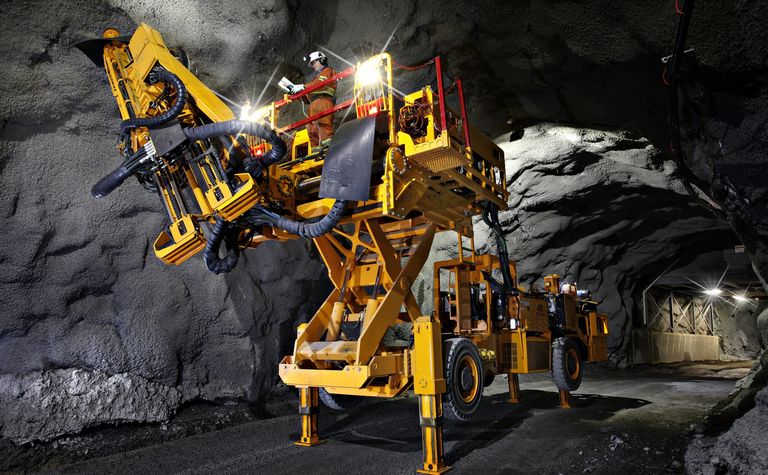 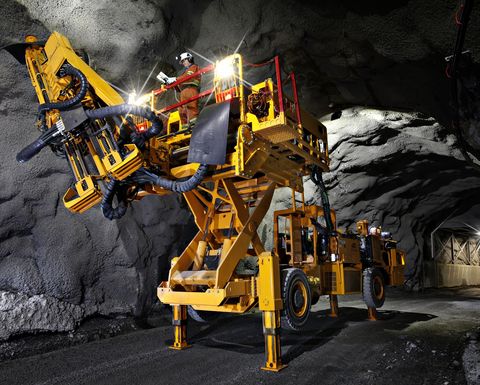 The operation received the funding from the Natural Resources Canada Clean Growth Program; the C$155 million investment fund provides money for energy, mining and forestry initiatives that include clean technology research, development and demonstration, including the reduction of greenhouse gas emissions.

"Electrification of our mobile fleet is a logical way to significantly reduce the mine's environmental footprint," he added.

The mining operator has been partnering with partners in the supplier realm, such as Maclean Engineering and Sandvik, as well as provincial and federal governments and First Nations, to commercialise cleantech, boost its health and safety performance and reduce emissions with the end goal of improving mines' viability, sustainability and profitability.

Borden, located in Chapleau, is projected to begin commercial production sometime in the latter half of next year.

The 100%-owned mine is part of Goldcorp's efforts to increase production at its operations by 20% by 2021. Officials said its output will make up about one third of the Porcupine region's production in 2020.