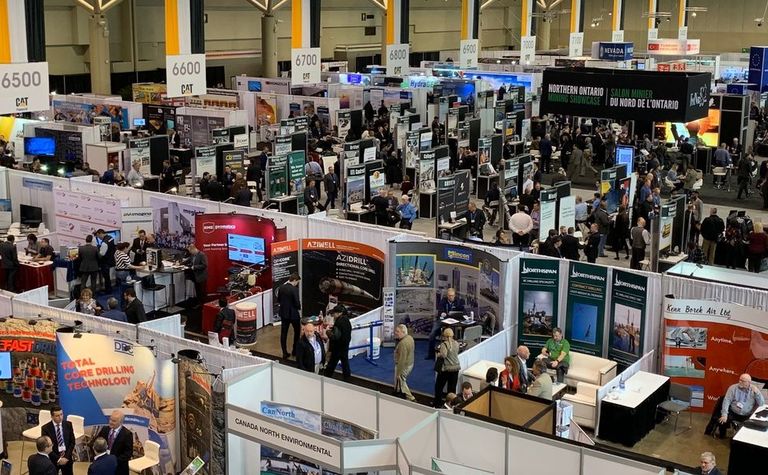 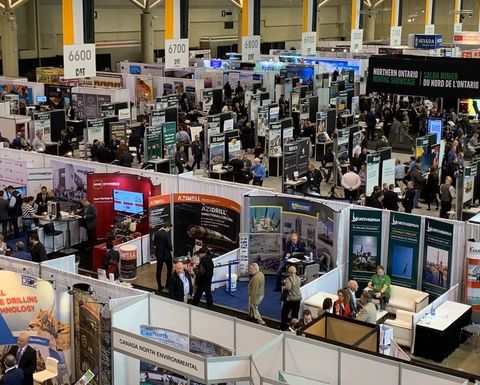 "Although we continue to face economic challenges and uncertainty, the mineral exploration and mining industry is experiencing a renaissance and renewed sense of confidence, highlighting its resilience once more," he said.

However, Mullan also noted competitiveness remained a critical challenge, considering competition for capital from other industries and other parts of the world.

"The renewal of the mineral exploration tax credit for five years is tremendous, and the previous one-year renewals each year from 2000, was met with more of a relief than enthusiasm from the mining industry," he said.

Besides giving attendees a first-hand chance to check the pulse of the global mining industry, and observe trends and investment opportunities, the event served as the place for miners to interface with government leaders.

PDAC, in partnership with the World Economic Forum, hosted the International Mines Ministers Summit (IMMS) for the fourth year, bringing together 24 ministers responsible for mining from around the world to explore the future of responsible mineral supply chains.

The event also saw Canada's beleaguered prime minister Justin Trudeau make a surprise appearance to emphasise the federal government's support for a pillar of the Canadian economy, which accounted for C$72 billion (US$54 billion), or 3.6%, of Canada's total GDP in 2017.

"Canada is extremely well positioned to continue its engagement with the global economy," Trudeau said.

"Canada's unparalleled expertise and leadership in the global mining sector means well-paying jobs that benefit all segments of Canadian society and enhance our prosperity," Carr said.

The Aboriginal, capital markets, sustainability, technical and student and early-career programmes, coupled with the popular short courses and presentations series, were also a hit with attendees, PDAC said Wednesday.

Planning for the 2020 PDAC event, which will be held from March 1-4, has already started.