Software company Wirepas will use €14.4 million (US$15.9 million) in funding, from Tesi (Finnish Industry Investment) and connectivity provider KPN Ventures, to further support its growth goals and continue development of its wireless connectivity platform for Industrial Internet of Things (IIoT) at massive scale 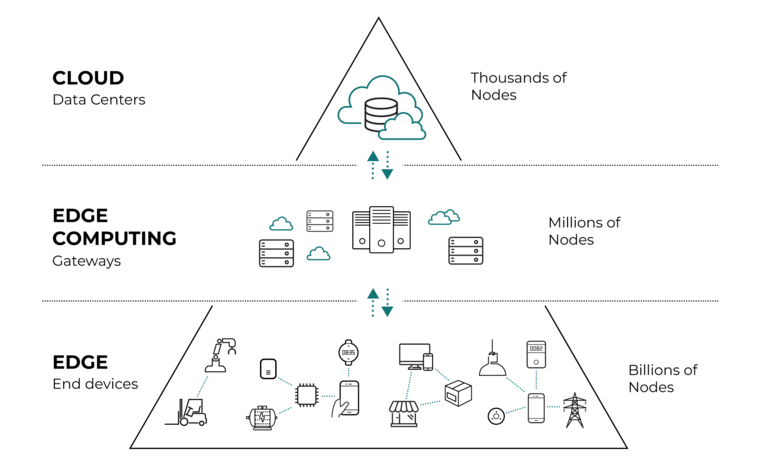 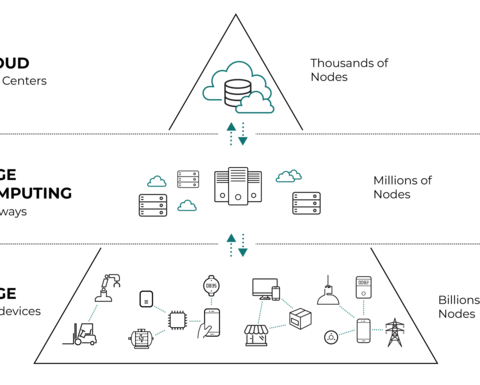 Founded in 2010, Wirepas is a spin-off from Finland's Tampere University, where it formed part of a research project "to connect an unlimited amount of environmental sensors wirelessly".

From 2014 onwards, the company said it has supplied "a hardware-independent radio communications protocol, based on a de-centralised network topology, using a software licensing model".

Andrew Gilbert, chairman of the Wirepas board, believes the company's mesh networking is enabling the spread of massive IoT networks.

Wirepas Mesh is now being used to connect smart meters, lights and other assets for supply chains and logistics to deliver the data companies need.

Wirepas said it had recently signed customer agreements with Prologis, Maersk and Fujitsu.

Richard Kinder, head of product marketing at Wirepas also told MM that there are some use cases in mining and underground construction that are currently being pursued by customers and partners.

"Mostly these are around asset tracking for tool location and person tracking and environmental monitoring for worker safety applications," he added.

Wirepas CEO Teppo Hemiä commented: "We are clearly seeing that the massive IoT market is maturing as evidenced by our customers and partners: no longer is it about testing and piloting

"Our connectivity platform is field proven and meets the needs of a plethora of market needs, ranging from asset tracking to smart cities and lighting."