The University of Wyoming (UW) in the US has again collaborated with Clean Coal Technologies (CCTI) to cement the future of more efficient, cleaner burning coal in the resource-rich state 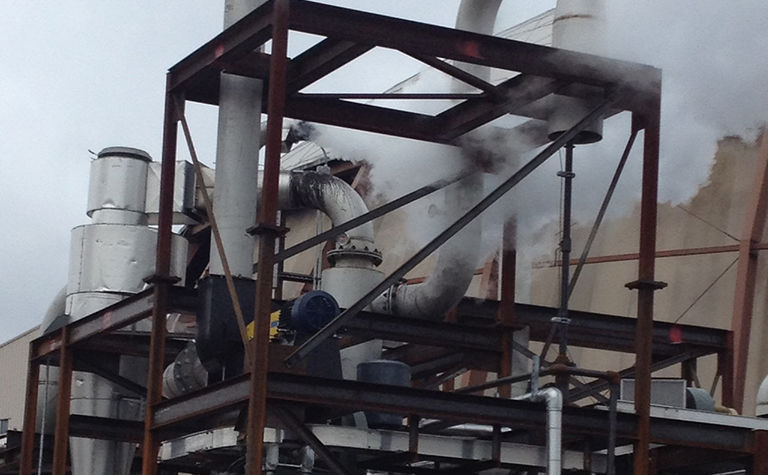 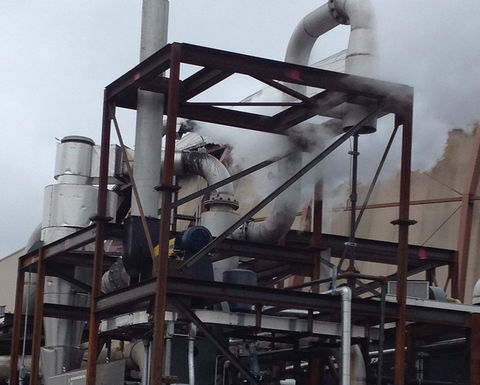 Under a new agreement, CCTI will invest US$1 million to advance its Pristine technology, funds which will be matched with $500,000 in state funding. This will be used for the construction of a rotary absorber kiln to stabilise the surface of treated Powder River Basin coal at a demonstration facility at the former Fort Union mine site near Gillette.

The funds will also be used for UW researchers' laboratory and field studies to quantify the technology's performance, as well as engineering studies to develop a design for a second-generation commercial plant.

"We are delighted to be associated with this first-of-a-kind and industry-leading technology," UW School of Energy Resources special projects and emerging technology director Richard Horner said.

"We have validated that CCTI's technology is effective and are honoured that the company has placed its trust in our researchers to support the important next stage in bringing Pristine technology to market. The university is very pleased to support CCTI in establishing the technology commercially in the Powder River Basin."

CCTI CEO Robin Eves added: "Our partnership with the university and the state of Wyoming will ensure that the test facility will be ready to commence testing of coal and will help our company move to commercialisation in an expedited manner. This second-generation plant will include process and engineering enhancements that the university's simulated modelling study and experimental programme advocated."

He added that both groups expect the plant's performance and efficiency will be increased further, and overall costs of a commercial unit will drop.

"The university's work has informed and quantified the potential of manufacturing valuable byproducts as a consequence of the coal-beneficiation process," he said.

CCTI's Pristine technology reduces the moisture in run-of-mine coal, leaving the mineral stable and safe to handle. It will provide more energy than coal that is untreated, and the refined product also produces fewer harmful emissions when burned, such as carbon dioxide, sulphur and mercury.

Wyoming is the top producing coal state in the US; officials previously told MM that Wyoming coal is ideal for use with the technology and can set a benchmark for other regions.

Could technology open doors to a cleaner-burning future for coal?