Achieving zero harm across its global portfolio, and its process to get there, was at the heart of De Beers’ recently held CEO Safety Summit 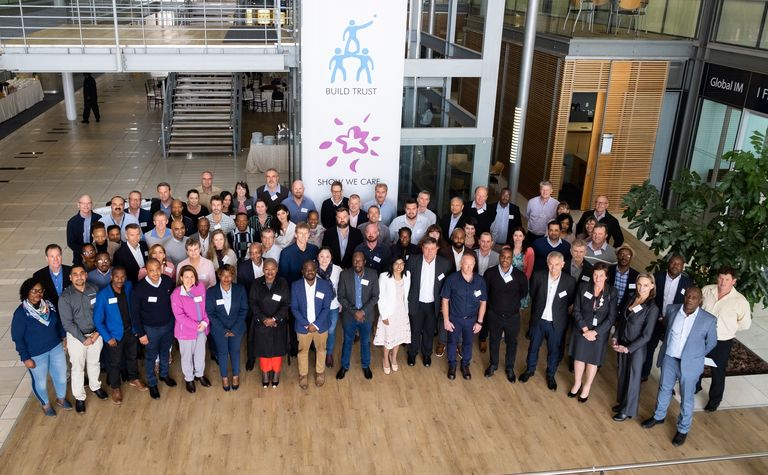 The focus areas of the event were leadership and culture, critical control management/fatal risk prevention, capacity building, learning and sharing, and contractor management.

"These areas will be built into a framework, each with their own priorities and outputs," said newly appointed principal safety lead Willemien Potgieter, who believes the gathering has positioned De Beers as a leader in driving safety within the mining sector.

"Importantly, all of the initiatives and actions we outline must be measurable and put into systems to create sustainable methodologies that support the framework," she added.

The group's CEO Safety Summit takes place each year in January and August, bringing together various De Beers' personnel, including CEO Bruce Cleaver and the group's executive committee, as well as general managers, safety and sustainable development leads and safety line managers. Meetings have been held since 2017.

Potgieter said half of the co-designed session work streams will be completed by January, and the company has targeted completion of all streams by the August 2020 summit date. She will facilitate any co-design sessions needed "to establish roadmaps" for each of its operations as part of a plan to finalising a safety framework. The aim is to not only reduce resistance to change but also ensure clear alignments on deliverables and help build relationships.

The safety lead said building a safe business for De Beers was a work in progress but its initiatives were ongoing alongside the summits.

The pandemic has escalated the need for a sustainable mining sector.