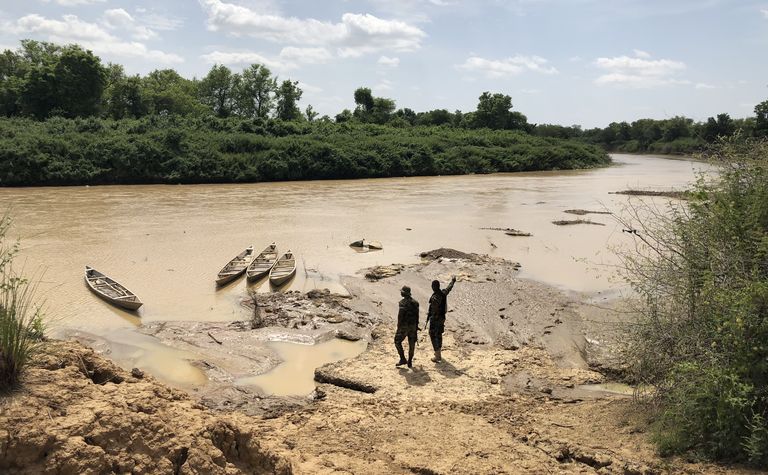 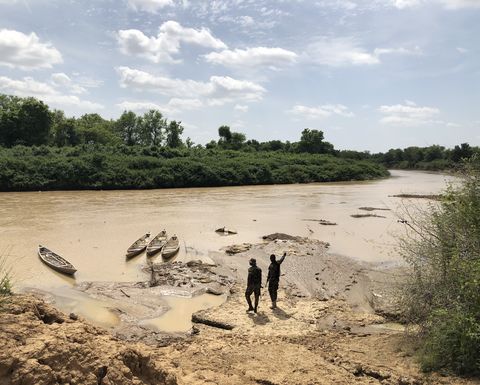 The working group is being formed in the wake of the November 7 incident in Burkina Faso that led to the deaths of 19 Perenti employees and the wounding of another 26.

Perenti's casualties were among the 39 killed and more than 60 injured in the attack.

AAMEG CEO Bill Witham said the group played a role in maintaining tactical relationships between Australia and Africa, frequently contributing where the Department of Foreign Affairs and Trade had limitations.

According to AAMEG, there are about 20 Australian companies in various stages of exploration and development of minerals projects in Burkina Faso.

"With a positive gold climate and considered one of West Africa's best-known underexplored gold regions with a fantastic population, the country is brimming with potential."

The security situation in Burkina Faso has worsened since 2016, and new security threats to operations in the northeast of the country have increased with infiltration of Islamic and al Qaeda-linked militants from strongholds in northern Mali.

"This shocking attack on our mining peers last week highlights the challenges that international companies are undertaking in developing legitimate and socially responsible mining operations that have the potential to achieve growth and prosperity for all," Witham said.

"We are proud of our Australian member companies who show unwavering determination to drive positive economic outcomes for communities and shareholders in West Africa, and I am confident that their new investment in Burkina Faso will press ahead with a heightened vigilance on security."

One of those Australian companies involved in Burkina Faso, Mako Gold announced on November 11 that its employees were safe and that its projects were not in the vicinity of the attack that involved the Perenti workers.

"This event reflects a security situation mostly motivated by foreign actors and were are confident in the resolve of Burkina Faso's government to eliminate this threat," the company said in a statement to the ASX.

"Mako's Niou project is located some 50km northwest of the capital Ouagadougou on a bitumen road and is not located in a ‘do not travel' zone, according to DFAT."

The company said it still planned to advance the Niou project and would evaluate security closely prior to deploying field staff.

The produce can support applications that require more bandwidth