Vancouver, Canada-based Medallion Resources, which has been advancing plans for its rare-earth element (REE) extraction plant, has appointed engineering firm Stantec to help it find a home site in the US 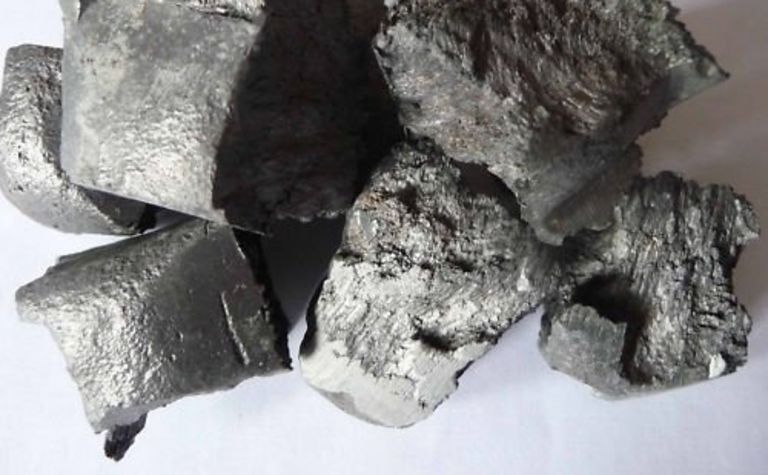 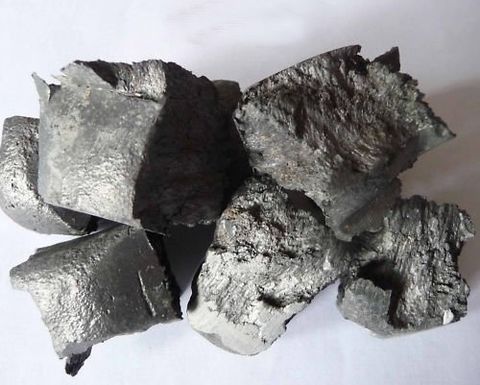 The company, which said last July it was looking at sites across North America - specifically, according to one Reuters report at the time, an area between Texas, US, and Saskatchewan, Canada.

Wherever the REE facility calls home, Medallion officials said the plants feedstock would be sourced from the southeastern region of the US.

Plans for the plant have been in testing and development for years, and Medallion said it recently wrapped up its hydrometallurgical process design for extracting REE concentrate from by-product monazite sand in a manner that is safe, clean and automated.

"The plant's output is rich in neodymium and praseodymium (NdPr), the critical input to the rare-earth permanent magnets that power the lightweight and powerful motors required in electric vehicles (EVs), defense applications and numerous clean technologies," it said.

The extraction process to be used, called "caustic crack", will have a design that is energy efficient, have wastewater options, contain an option for zero liquid discharge, use only equipment that is off the shelf and be fully automated to offer greater safety.

President and CEO Don Lay added that the company is pushing ahead with its production plans for the plant because of recent US Department of Defense announcements on funding programmes for rare-earth separation and magnet stockpiling, along with the desire of car makers for non-Chinese NdPr.

According to Lay and Medallion, the plant has a small planned footprint and its capital costs will be much smaller than a traditional REE mining and process facility.

"This provides a quick pathway to production of rare-earth products for domestic markets," the company noted.

Medallion did not indicate the timeline for the site search project.

At current, most of the processing capacity for rare earths in the world is controlled by China.

Continuing exploration drilling is planned in the Rapasaari mining area