E3 Metals has now opened the testing and development facility for its direct lithium extraction (DLE) technology in Alberta, Canada. 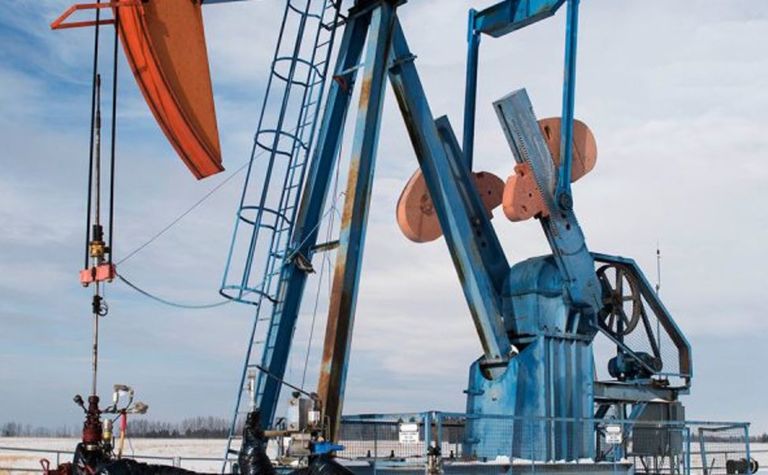 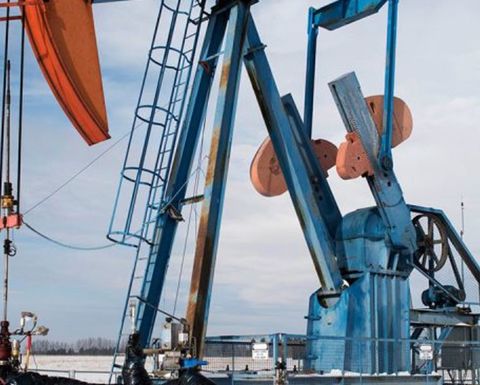 E3 Metals is developing a lithium project in an area in Alberta, Canada, historically used for its oil and gas deposits

The lithium developer and extraction technology group said the new facility in Calgary will host its ongoing advancements toward the commercialisation of its technology, including a scale-up and lab prototype campaign as it prepares for its field pilot plant.

The facility, owned and operated by E3, will continue its process test work, which has been to "selectively extract" lithium from oilfield brine sourced from the Leduc reservoir, located within E3 Metals' resource area.

E3 said it will ramp up development to a full flowsheet over the course of this year. It will also continue its work to produce lithium hydroxide from oilfield brine.

"Our team is well on the way to transferring E3 Metals' core process development work to Calgary and we anticipate full operational efficiency before the end of the month," president and CEO Chris Doornbos added.

Last November, E3 announceded that its development partner, Livent subsidiary FMC Lithium USA, had pulled out of the work to advance DLE. It cited "resource and capital allocation considerations" for the decision.

E3 previously said that its Leduc reservoir has an inferred resource of 6.7 million tonnes of lithium carbonate equivalent (LCE).

Development partner pulls out due to "resource and capital allocation considerations".

Sileach process gets US patent