Is the future of mining in space? 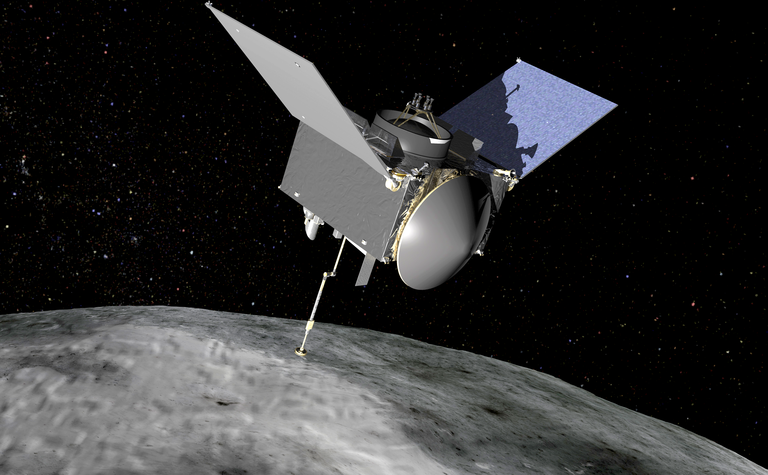 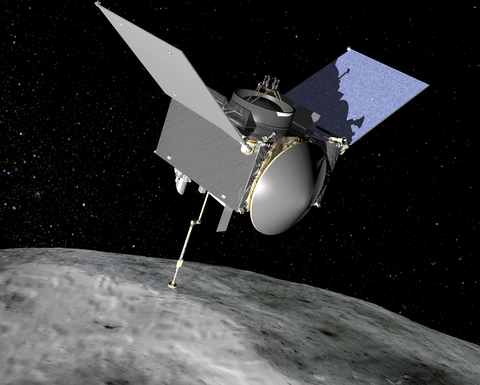 One of the topics that comes up again and again is deep space mining, perhaps because of how it captures the human imagination; the main commodity targets for mining from celestial bodies, including asteroids and Earth's own Moon, are water and metals such as iron, nickel, gold, platinum, copper, cobalt, iridium and rhenium.

According to Deloitte's 10th annual ‘Tracking the trends' report, which was published in February and examines the top 10 trends that should be on mining companies' agenda in 2018, more than US$13 billion has been invested in space-related businesses since 2000. These extend far beyond established industries such as satellites and launchers, and may ultimately support a commercial market of space-related businesses worth over US$37 billion.

Deloitte mining head Philip Hopwood commented: "Although asteroid mining for rare metals still sounds like science fiction today, the market potential in the not-too-distant future could be astronomical. If mining companies want to get ahead of the trends, they need to delve deeply into emerging market disruptors."

The potential value of some of the near-Earth asteroids is considerable. A database owned by asteroid mining hopeful Planetary Resources, called Asterank, has collected, computed or inferred data on over 600,000 near-Earth asteroids to estimate the costs and rewards of mining them. These include value estimates that are based on the mass of a given asteroid and its spectral type, and profit and ROI calculations that are a combination of accessibility and value.

A NASA spacecraft called Origins, Spectral Interpretation, Resource Identification, Security, Regolith Explorer (OSIRIS-REx) is currently on its way to a near-Earth carbonaceous asteroid called 101955 Bennu to examine whether it could be a viable target for extracting water and minerals. Launched in September 2016, the spacecraft is scheduled to reach Bennu in December this year and return a sample to Earth in 2023.

Bennu comes very close to Earth every six years, and scientists estimate that asteroids of its type are made of about 10% iron and nickel. During its time at the asteroid, OSIRIS-REx will analyse its shape and chemistry, sample its surface materials and collect data on its orbit so that scientists can determine the likelihood of it colliding with Earth in the future.

Asterank has estimated the value of Bennu to be US$669.96 million and its estimated profit to be US$185 million. It has also estimated the most valuable known asteroid to be worth US$15 quintillion; Bloomberg notes that that represents the world's total gross domestic product (approximately US$80 trillion) 192,283 times over. Of course this assumes current market valuations and that it would be possible to actually completely mine the asteroid.

This reminded me of MIT's ‘Mission 2016 - The Future of Strategic Natural Resources' review, which pointed out in 2016 that one 500m-wide platinum-rich asteroid could contain nearly 175 times the annual global platinum output, which is equivalent to 1.5 times the known world reserves of platinum group metals - this would likely tank the global platinum market.

However, Professor Dante Lauretta from the University of Arizona, who is working in conjunction with NASA and overseeing the OSIRIS-REx mission, cautions that too little is known about Bennu's composition to understand its potential value accurately.

While mining in space may not be as financially disruptive as these calculations have estimated, this future branch of the industry is definitely one to watch.

Want to gain deeper insight and engage with leaders on topics like this? Join us at the Future of Mining conference in Sydney 14-15th May 2018. Click here to learn more