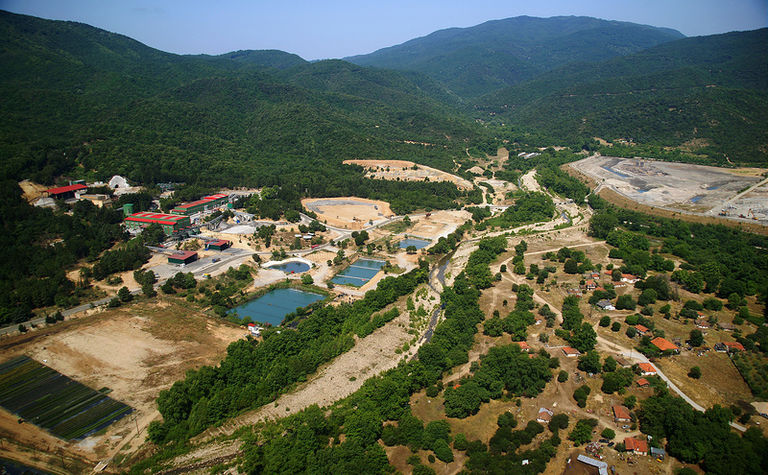 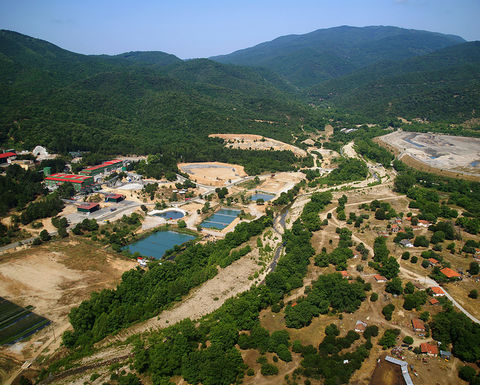 Officials said the operating permit for Olympias, good for three years, has been issued by the Ministry of Energy and Environment along with a modified electromechanical installation permit.

George Burns, Eldorado president and CEO, said that once it receives its permit for the Skouries project and the Greek government cooperates for “constructive discussions”, it will be able to examine its investment options in the country.

"Open dialogue with the government would be the company's preference rather than legal recourse and arbitration but we are confident that any potential arbitration will again demonstrate Eldorado's adherence to all applicable laws and regulations and its commitment to developing its Greek assets safely, responsibly and with utmost care for the environment,” he said of the discord between the groups.

“We are confident that any potential arbitration will again demonstrate Eldorado's adherence to all applicable laws and regulations.”

On September 14, the company announced it received a formal notice from Greece’s Ministry of Financial and Ministry of Environment and Energy to initiate that arbitration.

According to Eldorado, the notice alleged that its December 2014 technical study for the Madem Lakkos metallurgical plant was deficient, violating the environmental terms of the project.

“The company is highly confident that the subject technical study is robust and consistent with the transfer contract, the business plan and the approved environmental terms of the project,” Burns said.

“Despite the Greek government's refusal to engage with Eldorado, we believe that this matter could still be resolved through good faith negotiations. We again invite the Ministry to engage with us for such purpose.”

The organisation calls on the BC government to prioritise safety.