Two men have entered guilty pleas in a Canadian criminal court this week for decisions that led to a 60,000L coal slurry spill from a Coalmont Energy operation into a British Columbia river 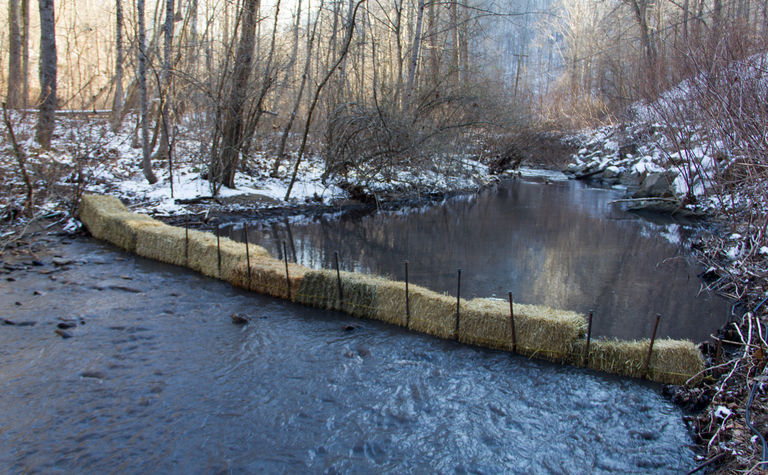 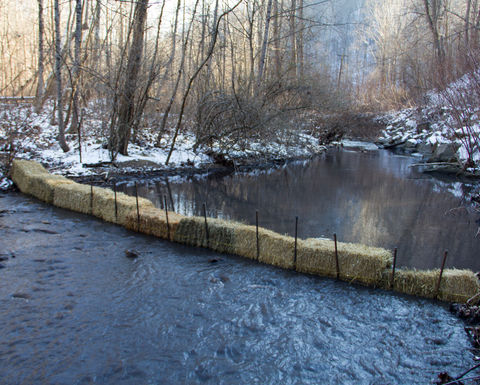 The outlet noted that while McGowan was a mining veteran, the then-65-year-old was new to the complex.

Attorney Joel Gold reportedly told the court September 20 that the spill into the Tulameen River was the "result of a perfect storm” that included noncompliance with legislative requirements, slow reaction time, fatigue, production and cost pressures, inadequate training and more.

The mine, closed at the time of the incident, did not possess any discharge permits, added the Now-Leader. However, the day of the spill, McGowan opted to put a temporary fix into place to flow slurry after discovering the mine’s water recycling filter was disabled. Leong, who was on-site later once ponds reached capacity, was advised to a problem and ordered the digging of a fourth pond instead of shutting down the operation.

The containment system ultimately failed, causing the spill into the nearby Collins Gulch, then into the river, the report noted of Gold’s explanation.

The defense lawyer for McGowan’s, E Duncan, said that the decisions were erroneous but that he was also working in “good faith” and has since been cooperative with investigators.

“Despite being advised of his right to silence he took a leadership role,” Duncan said.

A MacKay, Leong’s attorney, noted that he was “wholly and profoundly unqualified to fill the role of mine manager designate that he was asked to fulfill…he had absolutely no prior mining experience” and pointed out his lack of education and proper certifications, reported the Now-Leader.

“He didn’t even apply for the job.”

Charges against Coalmont, which is no longer in business, were previously stayed.

McGowan and Leong have been ordered to pay about C$10,000 (US$8,140) to the Habitat Conservation Trust Foundation along with a fine and a victims’ surcharge.

Grindex pump installed at mine in South Africa