After mining more than 100 million tonnes of ore, OZ Minerals has closed operations at the open-pit Prominent Hill copper-gold mine in northern South Australia 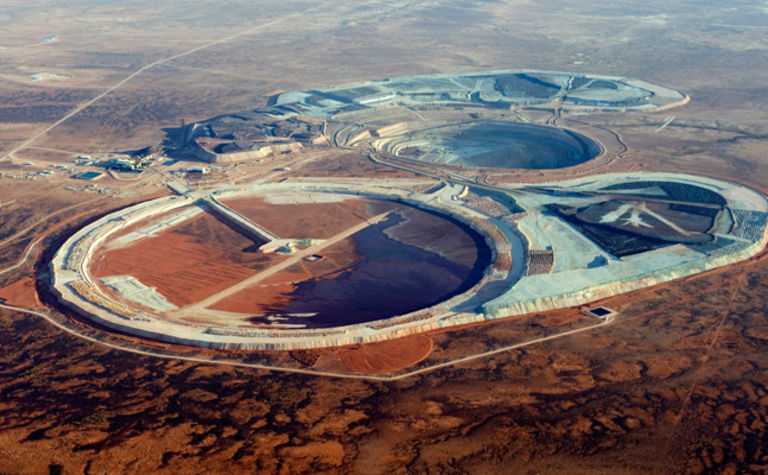 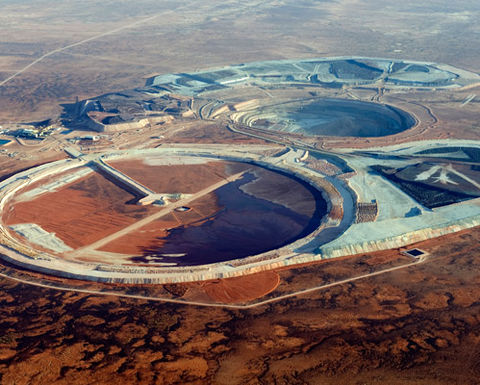 The miner, which solely owns the complex, made the announcement in a quarterly update report. It first announced in October 2017 that Prominent Hill, which was set to close by the middle of this year, would see its closure accelerated.

With the open pit now idled after a decade of production, OZ has turned its focus to underground ore haulage and processing stockpiles, so that its plan can remain running at full capacity through mid-2023.

In its final quarter of operation, Prominent Hill produced 27,466t of copper and 30,873oz of gold. A third decline is now in development and a breakthrough should be achieved in the June quarter.

The mine is also testing out an underground diesel-electric hybrid production loader at the mine and will be measuring diesel savings as well as efficiencies and overall costs.

In addition to the open pit, Prominent Hill - which has about 900 fly-in, fly-out (FIFO) employees - is mining underground from the Ankata and Malu mine areas and performs conventional crushing, grinding and flotation at its processing plant.