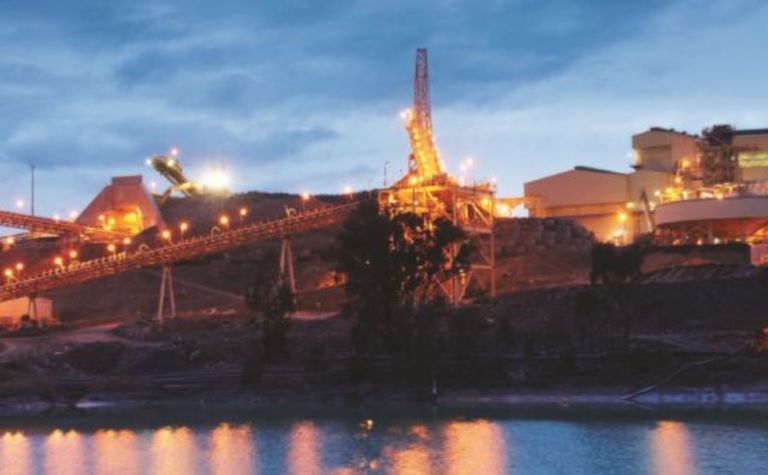 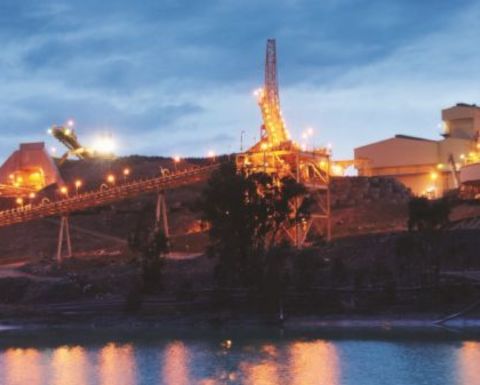 Company officials said the mine came back online March 27; it will initially produce from Panel Cave 1 and then progressively recommence from Panel Cave 2. Processing is still idle, with mined ore being stockpiled at the surface.

What Newcrest referred to as a “limited breakthrough” of tailings at the northern facility embankment was first identified on March 9. The miner said the breakthrough was and remains contained within the southern tailings facility.

Work is currently being undertaken in multiple recovery scenarios, the company said, including alternative tailings locations such as the old Cadia Hill open pit.

“Newcrest continues to work with the NSW regulators on permitting the Cadia Hill open-pit tailings option and has commenced procurement of some of the necessary equipment to allow this possibility to be utilised if approved,” it added, confirming that a prohibition notice issued on depositing tailings in the northern tailings facility is still in place.

No injuries were reported from the breakthrough event, and Newcrest said it continues to believe there is no ensuing threat to personal safety.

CVO, which Newcrest wholly owns, is one of Australia’s largest gold mining operations. The complex is made up of the Cadia East underground panel cave mine, the Ridgeway underground mine and the Cadia Hill open-pit operation. The latter two are currently on care and maintenance.

Achieving high performance at a mine of the future