Energy Resources of Australia (ERA) has released the closure plan for its Ranger uranium mine, located approximately 260km east of Darwin in the Northern Territory 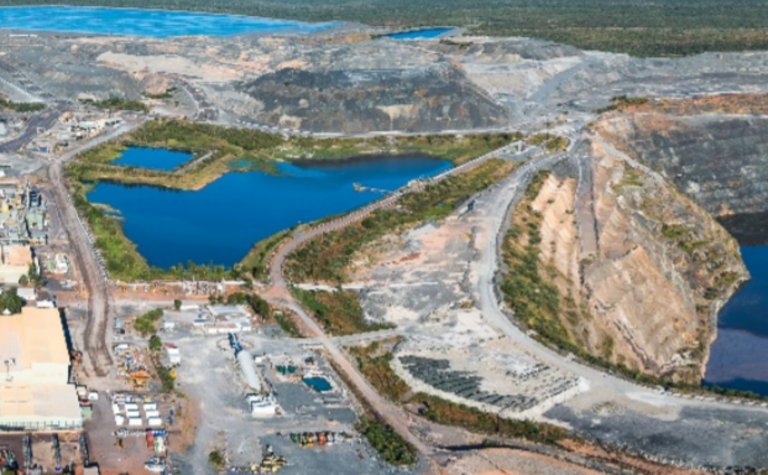 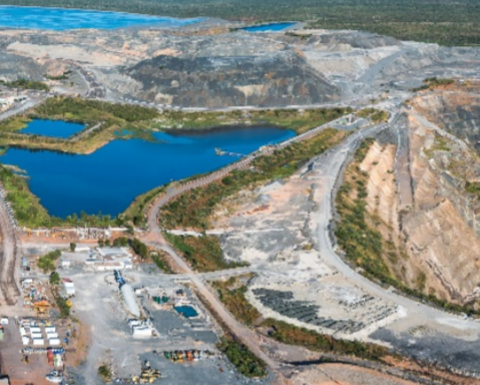 Energy Resources of Australia has owned and operated the Ranger uranium mine since the start of operations in 1980.

Ranger has been one of Australia's major uranium producers, providing approximately 11% of the world's uranium demand for fuelling nuclear power plants.

ERA‘s shares are publicly held and traded on the Australian Securities Exchange, with Rio Tinto currently holding 68.4% of its shares.

Under current operational approvals, ERA is permitted to undertake mining and milling activities in the Ranger project area until January 8, 2021, with final rehabilitation and closure activities to be completed by January 8, 2026.

"The plan details the rehabilitation processes and outcomes required for ERA to meet our environmental obligations," he said.

"The plan, which will be subject to ongoing review and refinement, is based on extensive scientific research and world-class engineering design."

It incorporates stakeholder feedback received through a rigorous consultation process following release of a draft plan in December 2016. Key stakeholders include the Gundjeihmi Aboriginal Corporation, as representatives of the Mirarr Traditional Owners, Northern Land Council and Northern Territory and Commonwealth government agencies.

It has also been developed in accordance with Rio Tinto's internal requirements for mine closure; in the absence of relevant Northern Territory closure plan guidelines (which are under development), it refers to Western Australia's Guidelines for Preparing Mine Closure Plans (2015) to ensure that an appropriate planning process is in place to decommission, rehabilitate and close the site.

The objective is to close and rehabilitate the entire Ranger project area, to form one final landform across the site that will blend with the surrounding landscape. The total area of disturbance is approximately 950 hectares.

The closure activities will include:

More than A$452 million (US$344 million) has already been spent on water and rehabilitation activities at the mine since 2012.

The closure plan also takes into consideration that ERA will continue to supply its customers with uranium oxide processed from existing stockpiles until late 2020, ahead of mine operations ceasing in 2021.

Ranger produced 132,000 tonnes of uranium oxide over its lifetime.