Rehabilitation and closure in South Africa

SRK Consulting discusses rehabilitation for mine closure in South Africa, and the value of knowing what can be achieved 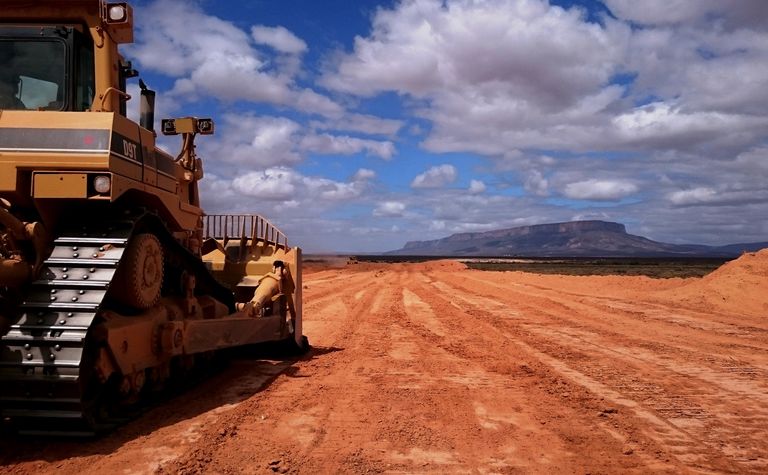 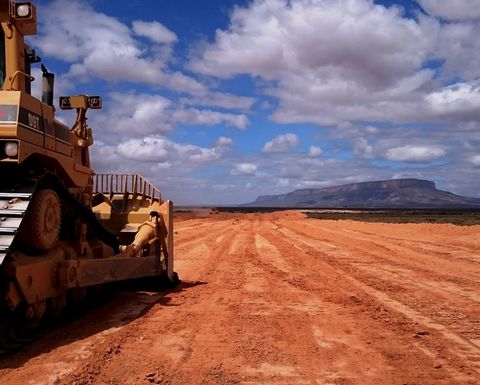 Topsoil harvesting for rehabilitation in advance of open-cast mining

Despite South Africa's mine closure laws comparing well internationally, the country can boast very few examples of successfully implemented mine closure; instead, over 6,000 mines have been abandoned without adequate rehabilitation.

According to Matthew Law, senior environmental management consultant and economist at SRK Consulting, this situation is unlikely to endure; soon, mine closure will be regulated under South Africa's National Environmental Management Act (NEMA) which will require that provision is made for ongoing rehabilitation, closure and the management of residual environmental impacts.

"Too often, both mine owners and regulators overlook the importance of scientifically derived, realistic closure targets - with owners making over-ambitious, impracticable commitments which cannot be implemented, or are ignored during the life-of-mine," he explains. He notes that the new regulations will also impose strict penalties for defaulters, including possible imprisonment - while stakeholders become increasingly vocal about inadequate closure.

"In the past, failure to comply posed a limited risk," adds Law. "However, the risk profile is changing, and mines will soon need to have their financial provision for closure independently audited and subjected to stakeholder engagement." 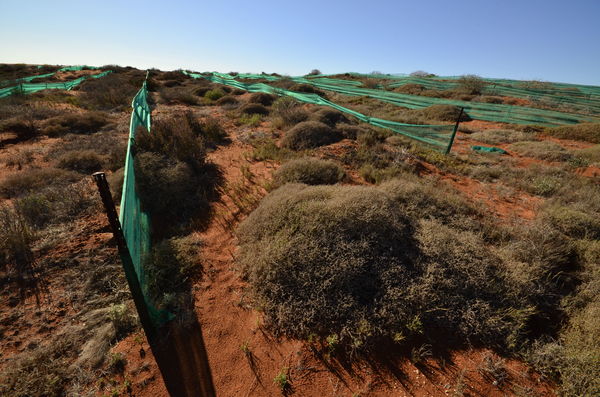 A mined-out site in an advanced state of rehabilitation

It is therefore becoming vital for mining operations to understand accurately what can be achieved regarding rehabilitation, and the residual environmental impacts that are anticipated. Mines must also carefully define the measures that must be undertaken annually - and at closure - to achieve the closure vision, the cost to implement these measures, and the metrics against which to assess rehabilitation performance, so that reporting and adaptive management can be better facilitated.

Citing an example where SRK Consulting was recently appointed to assess the success of rehabilitation performance at a large open-cast mine on the west coast of South Africa, Law states that the owners wanted to establish the level of rehabilitation that could be achieved in the long-term using their current rehabilitation methods.

"The owners required a robust system to monitor and measure ongoing rehabilitation performance at the mine, without the need for specialist supervision," he says. "Previous owners of the mine had committed to returning the site to baseline agricultural or ‘grazing' potential, an end-use believed by the owners and regulator to be achievable, despite the intensive rehabilitation failing to deliver this goal."

SRK sub-contracted a restoration ecologist to sample proximate sites and provide a pre-mining reference baseline. A customised grazing index for the region - a composite of topsoil cover, seedbanks and plant species composition - was developed to quantify agricultural potential and value; and the grazing value of sample or baseline sites was calculated using the index.

"The results provided the mine with the first quantitative measure of baseline grazing value, a metric against which the success of rehabilitation could be assessed," explains Law. "This represented a significant step forward in closure planning at the mine."

Subsequently, rehabilitation performance at the mine was assessed by sampling, using the method developed for mine's local ecological conditions during baseline sampling, and grazing values were calculated using the customised grazing index.

"This assessment revealed that, although significant vegetation cover had been achieved - in other words, there was sufficient biomass which ‘looked good' - progress in returning the site to agricultural potential has been slow," he says. "This indicated that, at the historical trajectory of rehabilitation, residual liabilities would be high and closure would not be achieved; or that, additional or alternative interventions were required during the remaining life-of-mine."

Using baseline grazing value as a metric proved to be an excellent performance monitoring and measurement system and has helped the mine owner pilot new and enhanced rehabilitation techniques, accurately assess and report on rehabilitation, facilitate adaptive management of rehabilitated areas, and update annual and final financial provisions to accurately reflect rehabilitation costs.

"This significantly reduces the risks to the owner at closure, in the face of more stringent closure regulations, strict penalties for non-compliance and increased private and public oversight in the sector," concludes Law. Barrick to reprocess Montana mine waste