San Gregorio mine to close 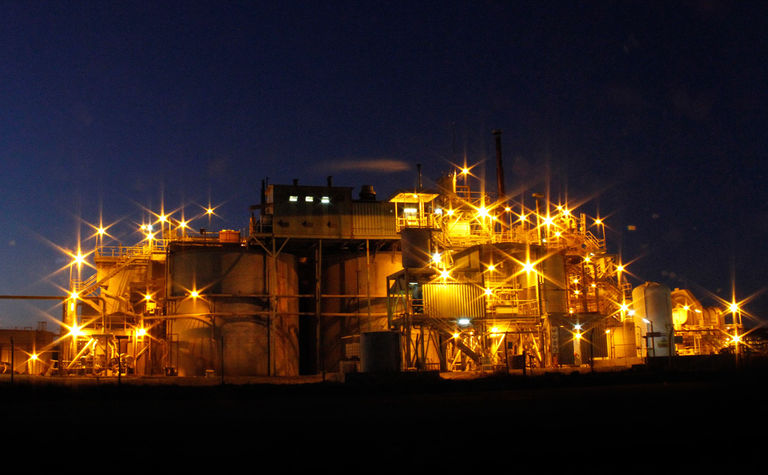 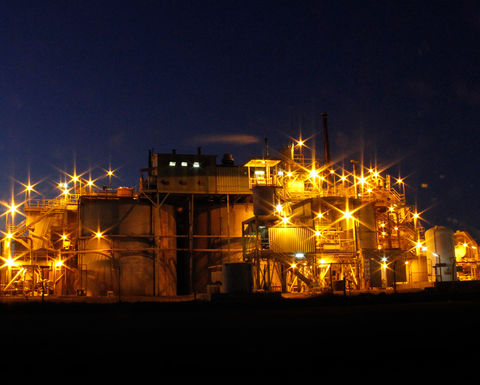 The South American-focused gold producer is closing the mine as the grade mined and processed was lower than anticipated, which led to higher costs and reduced gold production in 2018.

Orosur expects to produce between 2,500oz-3,500oz of gold from the operation, after which all production will cease. The company doesn't expect to resume production in financial year 2019, and operations will be placed on care and maintenance.

The miner said that all future production shall depend on material developments in the funding and environmental permitting of the Veta A underground project and the ongoing discussions with the government of Uruguay and other third parties.

Ignacio Salazar, CEO of Orosur, said: "FY18 has been a challenging year for Orosur. The weaker mineralisation encountered at our SGW UG mine in Uruguay placed the company in a precarious situation, leading to weak operating and financial performance for the year and also a number of financial impairments.

"The company reacted quickly and decisively; drastically reducing costs and restructuring its various business units. In mid-June, the company applied to place its key operating subsidiary in Uruguay, Loryser, into voluntary creditor protection. This process is underway and the company is making every effort to arrive at a fair and balanced plan in the interest of all our stakeholders."