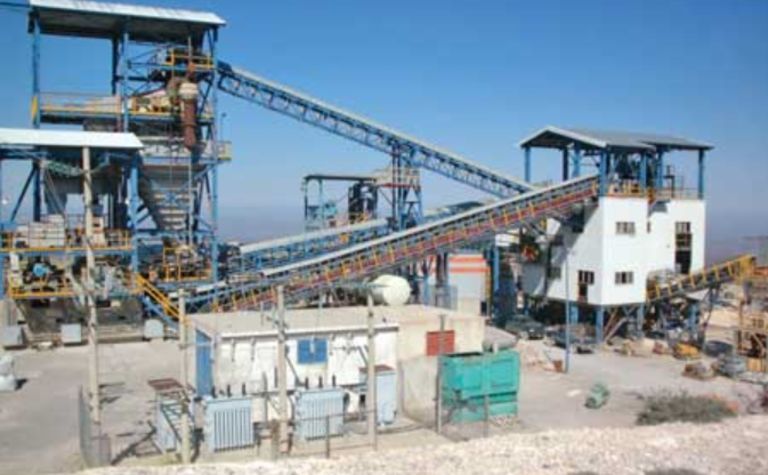 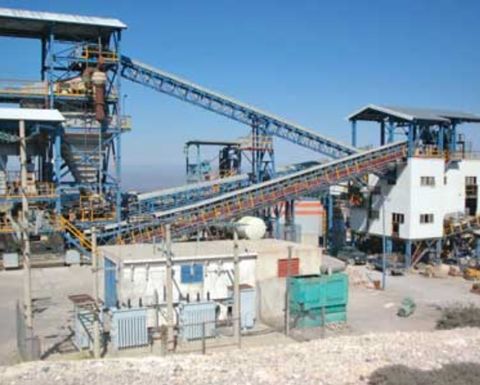 The Montana, US-based producer said the mine at Sierra de Guadalupe in Zacatecas has commenced working in the Santa Fe drift, where oxide grades of 30-45% are being returned. It had been idled due to low prices in 2015.

Direct shipping ore (DSO) from the mine is now being transported directly to the Madero smelter in Coahuila. The next mine to be opened at the site is Santa Monica, where ore - primarily sulphide - can be upgraded to a high-grade antimony flotation concentrate of 60-70% at the USAC Puerto Blanco mill.

The end result will be antimony tri-sulphide for the production of primers in all centre-fired ordnance.

At the Soyatal district in Queretaro, 35-45% of DSO is being mined; it is also shipping to Puerto Blanco for crushing and sampling. It will then be shipped to the Madero smelter as well. The company said it is currently pursuing an explosives licence for the project.

That mine had been on care and maintenance since 2016.

USAC added that the Wadley mine in San Luis Potosi is now producing one 20t truck per week of 35-40% antimony DSO. That production is being crushed and shipped to Madero as well.

Crews there are making progress with rehabilitation efforts at the main drift, or ‘general level,' with load-haul-dump equipment in order to increase mill feed levels. In addition, a power line and 200-horsepower compressor are being installed. USAC said work at Wadley will permit it to use pneumatic chipping hammers, further increasing production.

In related news, the miner said it is at 25% completion on the dismantling and transportation of the Great Lakes Chemical Corporation Lanxess Holding Company US antimony plant in Reynosa, Mexico. Equipment from the site will be re-utilised at the company's Mexican mines and plants as well as at USAC's Montana and Idaho holdings; the office building, warehouse, docks and land will be listed for sale.

Additionally, the company confirmed, construction of its cyanide leach plant for the Los Juarez gold/silver/antimony plant at Puerto Blanco is on schedule. Pilot testing is scheduled for the December quarter.

"Much of the equipment from Reynosa will be used at the project. At the same time, progress continues on the 400t/d mill for the Los Juarez project," it said.

CEO John Lawrence said the company's long-term investments are coming together in Mexico.

"Despite criticism, the corporate identification of major antimony deposits in North America, investment of time and capital, and foresight to hold them is now starting to pay off," Lawrence said. "By the end of the year, all of the properties could be in production and revenue from antimony, silver, and gold should rapidly increase."

Company has wide-ranging plans for BEVs, ventilation on demand and electrification